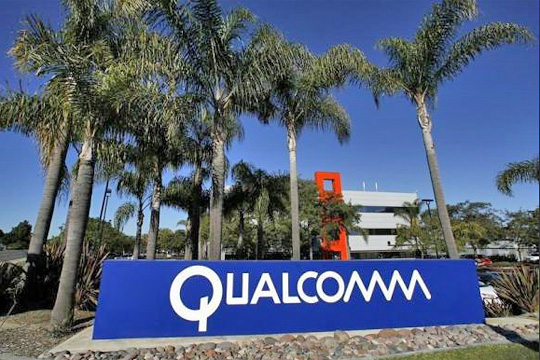 Xu said Qualcomm "has a monopoly," the newspaper said. Chinese regulators said earlier they were investigating whether Qualcomm abused its dominant market position by charging excessive fees for technology.

The government has complained about the high cost of licenses for foreign technology. It is stepping up scrutiny of foreign companies and has cited its 2008 anti-monopoly law in ordering changes to acquisitions or business practices. There have been few court rulings so far on cases under the 2008 anti-monopoly law. ■

Lie down on that piece of art