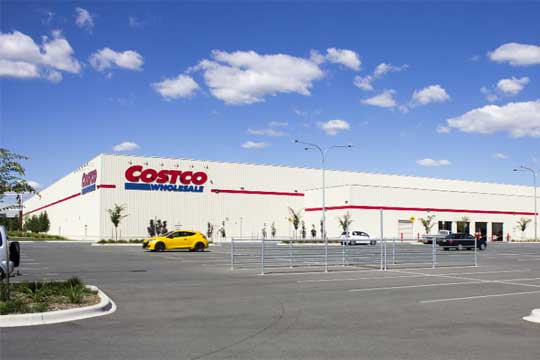 There is no recall associated with this suspension.

The fish import licence was suspended because the company contravened sections 6(2.2) and 6(2)(e) of the Fish Inspection Regulations.

The company may not import fish products into Canada while its import licence is suspended and until such time as it has fully implemented the necessary corrective actions and the CFIA is fully confident in the company's capacity to effectively manage food safety risks.

Licences and registrations of federally registered establishments or companies can be suspended or cancelled for failure to comply with relevant CFIA Acts and Regulations. The CFIA publishes a list of suspensions and cancellations on its web site. ■