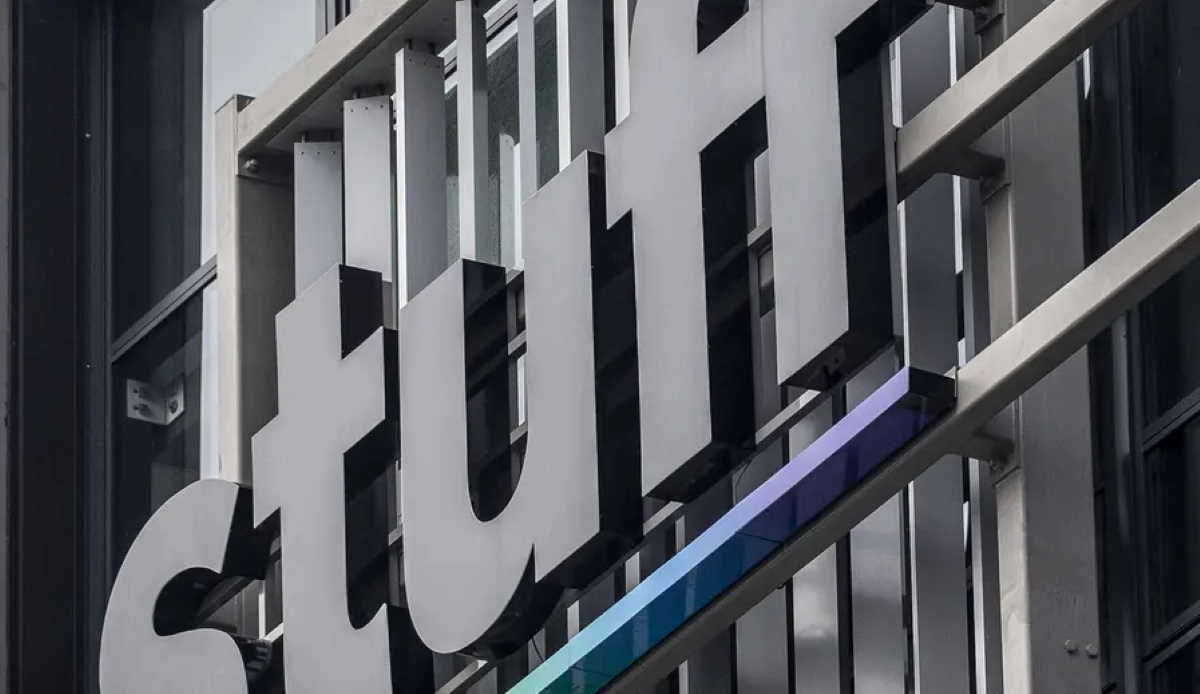 "The sale of Stuff is expected to (be) complete by May 31," Nine said in a statement to the Australian stock exchange.

Boucher, who joined the Press as a reporter in 1993 and has spent most of her career at the company, said it was "a new era" for Stuff.

"It is great to take control of our own future with the move to local ownership and the opportunity to build further on the trust of New Zealanders, who turn to us for local and national news and entertainment every day," she told stuff.co.nz. ■

Nissan has not confirmed if plans to close Spanish plant, says secretary

Fire at Bombardier plant in Belfast treated as accident