Centrica and SSE to switch thousands of vehicles to electric

Christian Fernsby ▼ | July 8, 2019
Two of the UK’s major energy suppliers Centrica and SSE have committed to switch their vehicle fleets to electric by 2030. 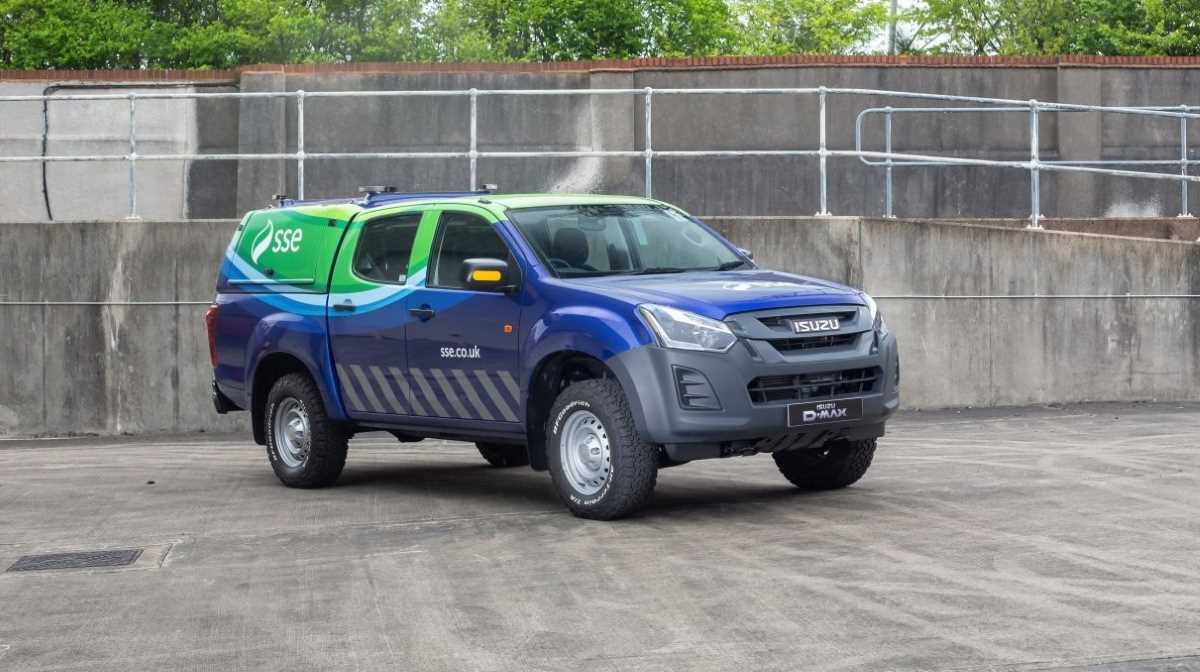 Britain   SSE
Alongside facilities services company Mitie, the major utilities have joined international non-profit The Climate Group’s global EV100 initiative, which brings together forward-thinking, committed companies from around the world to make electric transport ‘the new normal’ by 2030.

SSE has also committed to double its energy productivity by 2030 from a 2010/11 baseline, through joining The Climate Group’s EP100 initiative for energy-smart companies, delivered in partnership with the Alliance to Save Energy.

The companies represent some of the UK’s biggest buyers of commercial vehicles, with a combined footprint of 21,000 vehicles. Centrica operates the 3rd largest fleet in the country, SSE the 7th largest and Mitie the 8th largest. ■