Christian Fernsby ▼ | December 3, 2019
Centamin said that its board had unanimously rejected a £1.47bn takeover offer from Endeavour Mining. 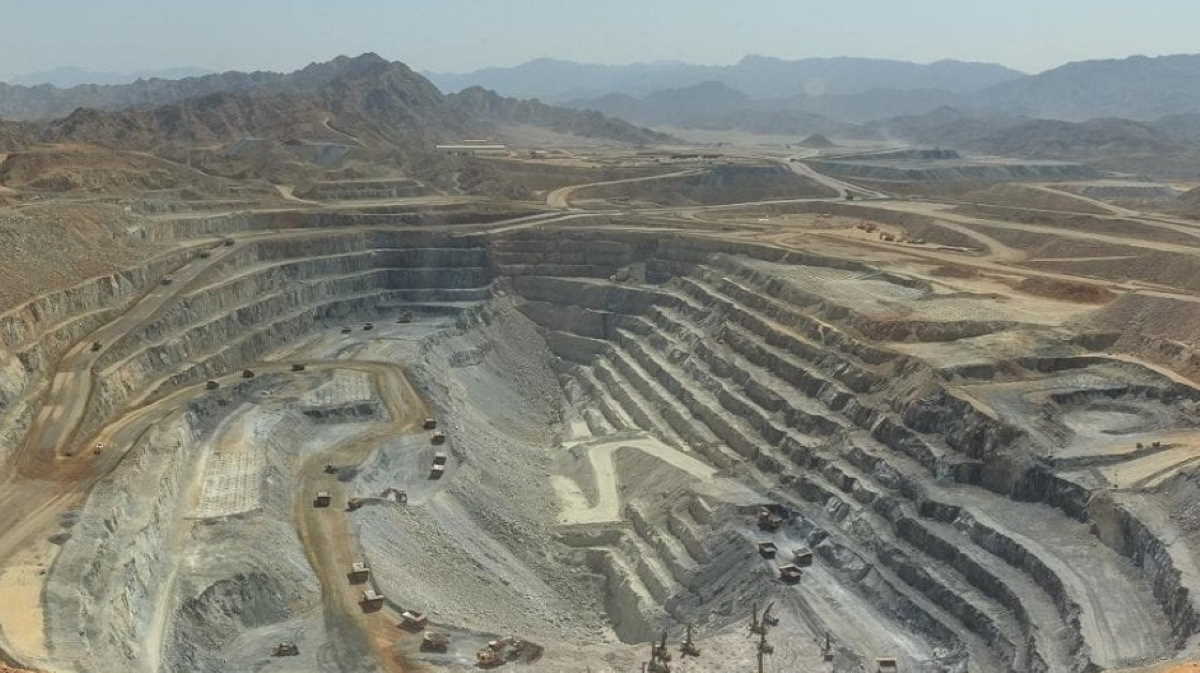 Acquisition   Centamin
Endeavour had offered 0.0846 of its shares for each Centamin share, or around 127p a share.

Centamin said in a statement that the terms of the proposal provide "comparatively greater benefit" to Endeavour's shareholders, do not adequately reflect the contribution that Centamin would make to the merged entity and that it is better positioned to deliver shareholder returns than the combined entity.

"As a result the board has unanimously rejected the proposal. Centamin will be making a further announcement with its detailed response in the near future," it said.

Endeavour said it had decided to make its proposal public after several unsuccessful attempts to engage with Centamin's board. ■