CBS and Viacom to combine and create $28 billion media giant

Christian Fernsby ▼ | August 13, 2019
CBS and Viacom announced they have entered into a definitive agreement to combine in an all-stock merger, creating a combined company with more than $28 billion in revenue. 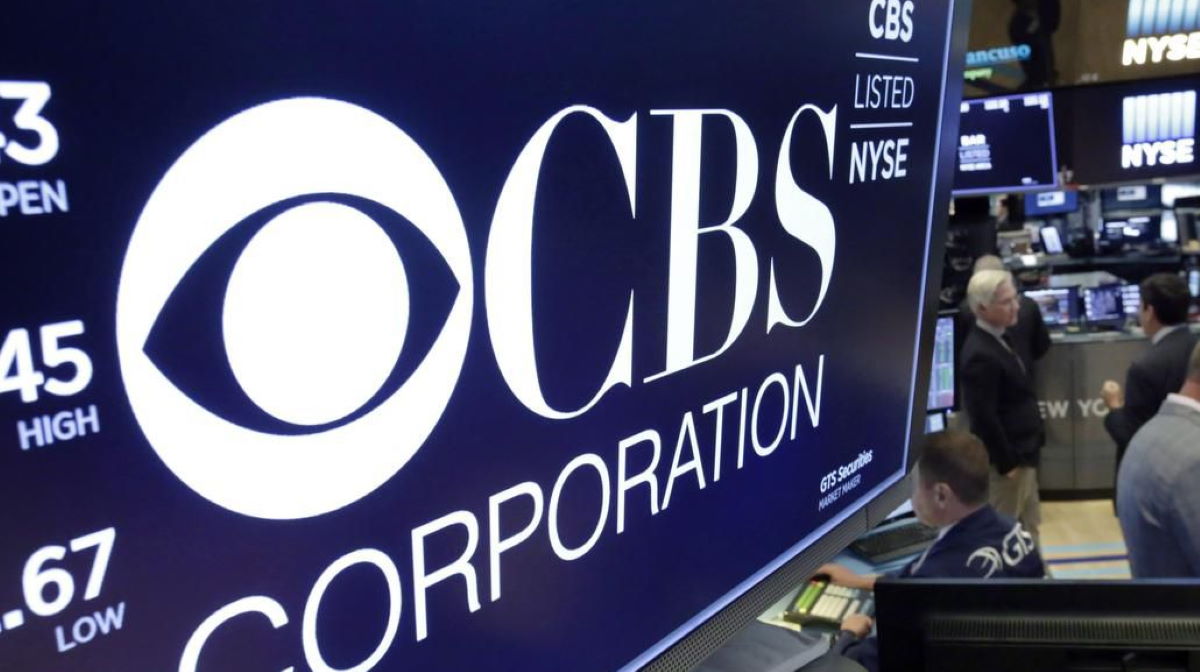 The combined company will be a broadcast and cable leader in key markets around the world, reaching more than 4.3 billion cumulative TV subscribers.

In the U.S., the combined company’s portfolio of broadcast, premium and cable networks will have the highest share of viewing on television among key audiences, including Kids, African Americans and Hispanic viewers.

In addition, the combined company will operate strong broadcast networks in the UK, Argentina and Australia, as well as pay-TV networks across more than 180 countries.

It will also have significant global production capabilities across five continents creating content in 45 languages.

The transaction will be EPS accretive and is expected to deliver an estimated $500 million in annualized run-rate synergies within 12-24 months following closing, with additional strategic benefits. ■