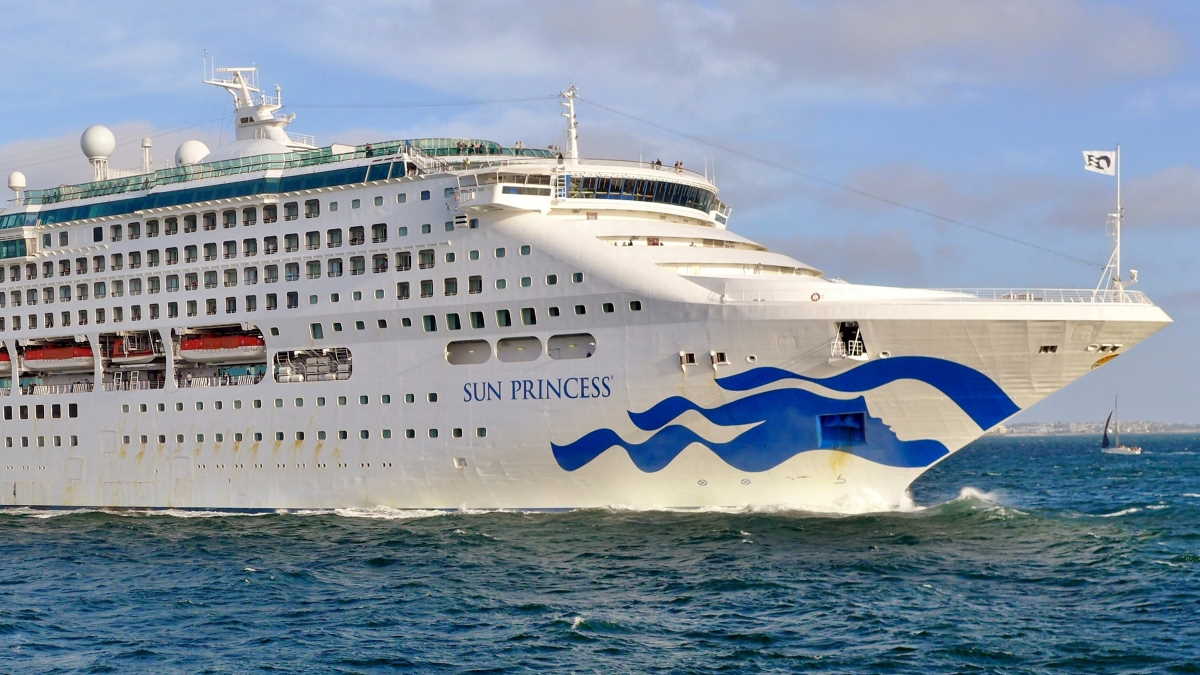 Carnival   Sun Princess
The sale of these vessels is in line with parent company Carnival Corporation’s plan to accelerate the removal of less efficient ships from its fleet.

The first ship in the Sun Class, Sun Princess was introduced in 1995 debuting in the Caribbean and was amongst the largest ships in the world at the time.

The 2,000-guest Sun Princess also sailed in Alaska and Panama Canal, among other destinations, before being homeported in Australia in October 2007.

Sun Princess also helped us open the Japanese market in 2013 as the first foreign-flagged cruise ships to offer cruises designed specifically for the Japanese.

The 2,000-guest Sea Princess became synonymous with World Cruises, completing over half of six global voyages since 2009, including the first ever world cruise from Australia.

During her time based in Australia, Sea Princess travelled the equivalent of 35 times around the world.

Prior to joining Sun Princess in Australia, Sea Princess sailed in Europe and Alaska as well as the Caribbean, including serving as homeport ship in Barbados in the early 2000s.

Due to the imminent departure of these two ships from the fleet, Princess Cruises will cancel published itineraries which include:

Guests with bookings will be notified, and along with their travel advisors, will receive information on how to book another Princess Cruise when operations resume.

Guests who prefer a refund will be accommodated. ■