Christian Fernsby ▼ | August 7, 2020
Canon is at the centre of reports of a security incident, namely that it has suffered a significant ransomware attack. 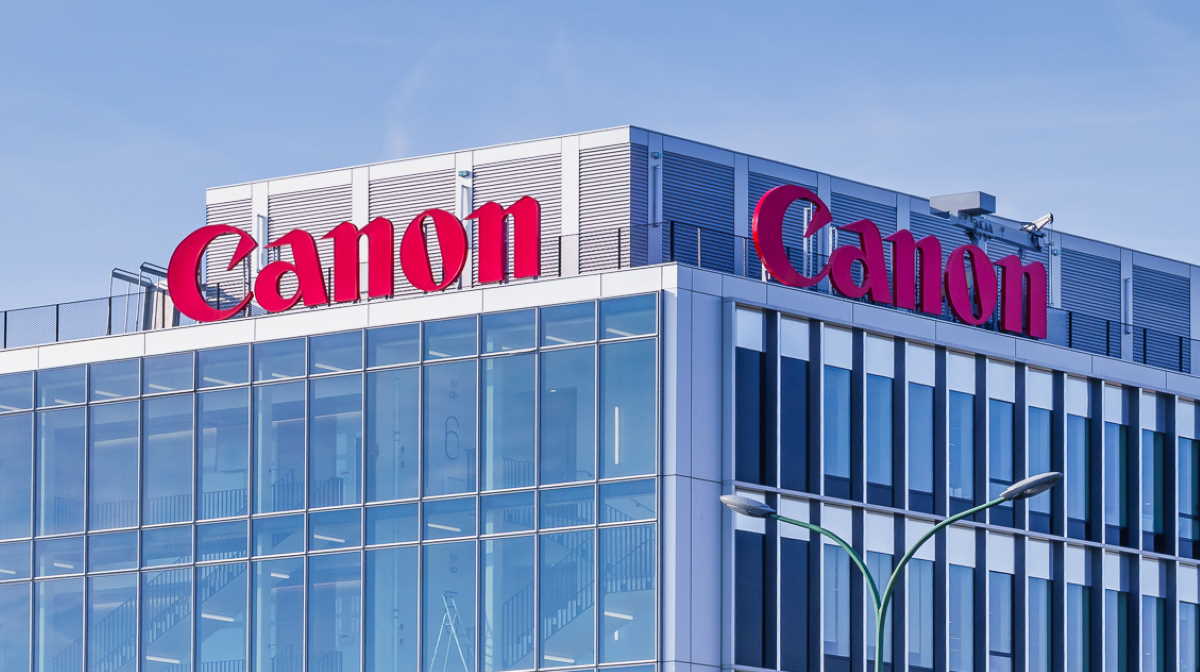 Ransomware   Canon
The attack has impacted numerous services, including Canon’s email, Microsoft Teams, USA website, and other internal applications, according to a report on BleepingComputer.

Canon has so far not officially declared an incident, but BleepingComputer reported that it has been tracking a suspicious outage on Canon’s image.canon cloud photo and video storage service resulting in the loss of data for users of their free 10GB storage feature.

It also reported that the image.canon site suffered an outage on 30 July, and over six days, the site would show status updates until it went back in service on 4 August.

Canon is experiencing “wide spread system issues affecting multiple applications, Teams, Email, and other systems may not be available at this time.” ■