Staff writer ▼ | July 26, 2014
Candu Energy, an SNC-Lavalin company, signed a binding and exclusive cooperation agreement with China Nuclear Power Engineering Company for the construction of CANDU Units 3 and 4 at the Cernavoda Nuclear Power Plant in Romania. 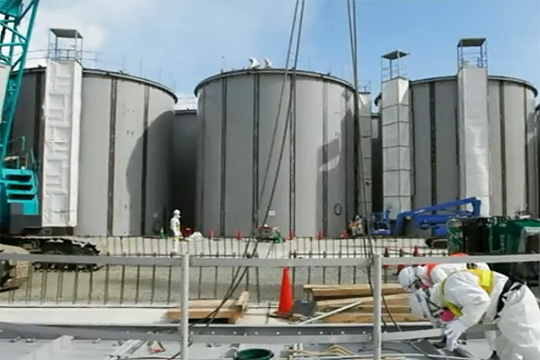 Nuclear energy   SNC-Lavalin to cooperate with a Chinese company
Romania already has two operating CANDU 6 nuclear reactors, which came into service in 1996 and 2007. Combined, they are the largest power producer in the country, accounting for about 20 per cent of Romania’s energy supply.

CANDU nuclear technology has an established presence in China, with two 700 megawatt CANDU reactors at Qinshan Phase III, located southwest of Shanghai. Completed in 2003, the Qinshan units are among the best performing nuclear units in China with lifetime capacity factors of over 91 per cent.

Candu Energy is pursuing other international new build opportunities in the United Kingdom and China, among other markets. ■