Christian Fernsby ▼ | May 28, 2020
A Canadian judge ruled against Huawei executive Meng Wanzhou, meaning her extradition proceedings to the U.S. would continue. 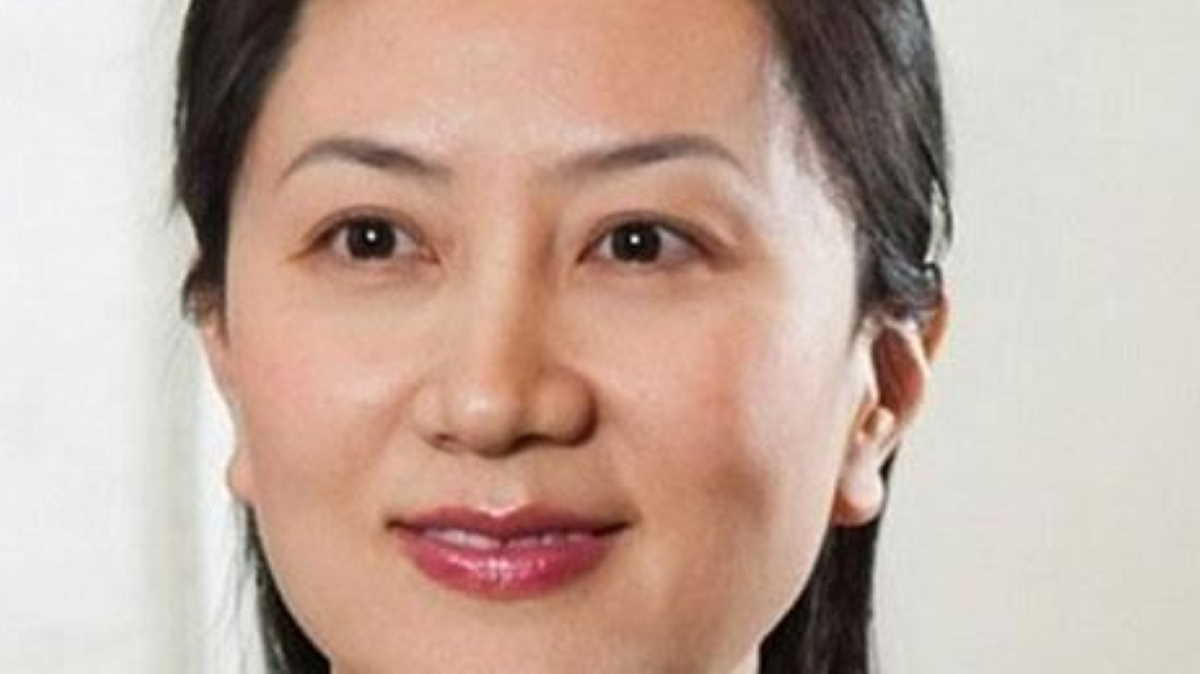 Double criminality   Meng Wanzhou
The case centered on the legal issue of “double criminality” whether the charges against Meng in the US would also be a crime in Canada. The Americans said Meng surreptitiously dealt with Iran in violation of U.S. sanctions against that country. But Meng’s lawyers argued the charges were not valid in Canada because it has no sanctions against Iran.

However, British Columbia Associate Chief Justice Heather Holmes released a 23-page report that did not accept the defense argument.

"Ms. Meng's approach to the double criminality analysis would seriously limit Canada's ability to fulfill its international obligations in the extradition context for fraud and other economic crimes," Holmes wrote.

After the ruling, Meng and her lawyers were to go into court to discuss the next steps in the proceedings. ■