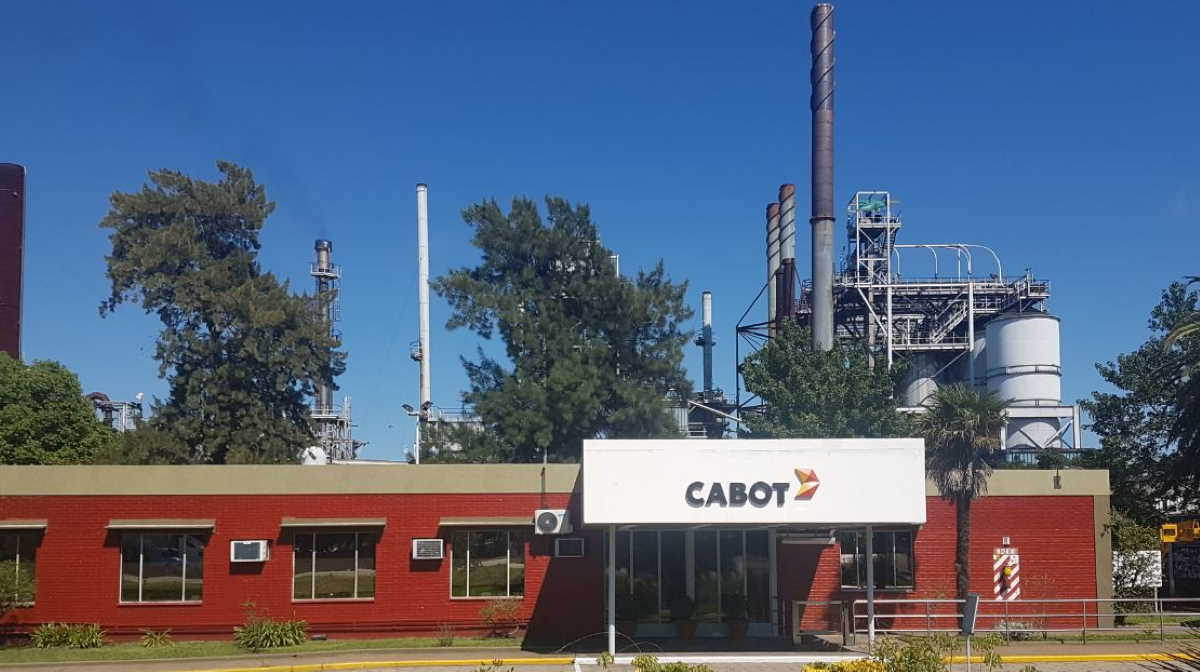 Performance   Cabot Corporation
The facility manufactures carbon black, a key material that extends the life of tires and other rubber products.

With the investment, Cabot will create 15 new direct jobs with an average annual salary of more than $73,000, plus benefits.

This is in addition to Cabot’s existing 90 jobs at the site. Louisiana Economic Development estimates the project will result in another 47 new indirect jobs, for a total of more than 60 new jobs in Evangeline Parish and the Acadiana Region. The project will generate over 380 construction jobs.

Cabot ships its products by rail and bulk truck from Ville Platte to customers throughout North America. In a cohesive system, the new project will capture waste energy to create steam from an incineration process, remove impurities, and generate electricity to power site operations.

LED began discussing the potential project with Cabot in June 2018. To secure the project, the State of Louisiana offered the company a competitive incentive package that includes a $1 million performance-based grant, which will offset infrastructure costs, and a $500,000 Modernization Tax Credit, which will be provided in five annual installments.

In addition, Cabot is expected to utilize the state’s Quality Jobs and Industrial Tax Exemption programs.

Construction of the project is expected to begin by the second quarter of 2021 and be completed in 2022. Cabot will begin filling the new permanent jobs earlier that year. ■