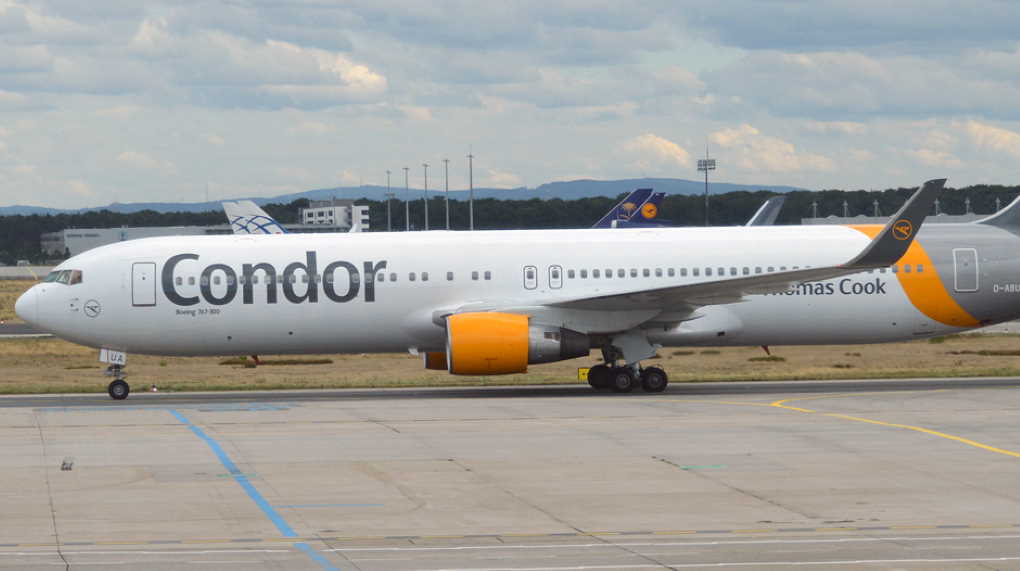 Andreas Mundt, President of the Bundeskartellamt: “The merger does not result in any relevant overlaps between Condor and LOT.

“In fact, the companies complement each other so that Condor’s competitive position is strengthened in relation to Lufthansa, Germany’s market leader.

“We were able to clear the proposed merger in an expeditious manner and in this way we contribute to ensuring that after the turbulences of the past months Condor has a future as an air carrier in Germany.”

Condor is a German charter airline which in addition to selling large volumes of blocks of seats also offers flight tickets to individual travellers.

Flights to Poland have so far not been offered by Condor.

The company previously belonged to the British Thomas Cook Group, which filed for insolvency in September 2019.

Since then Condor has been under debtor-in-possession management within the framework of insolvency protection proceedings.

LOT is based in Poland and Budapest and mainly operates flights departing from Warsaw and Budapest to various destinations in Europe, America and Asia.

LOT also flies to a number of airports in Germany. ■