British Steel unit sold to France's Systra to save jobs

Christian Fernsby ▼ | August 30, 2019
One of British Steel’s units, TSP Projects, has been sold to the UK subsidiary of French engineering group Systra, a move that will save over 400 jobs, Britain’s Official Receiver said on Friday. 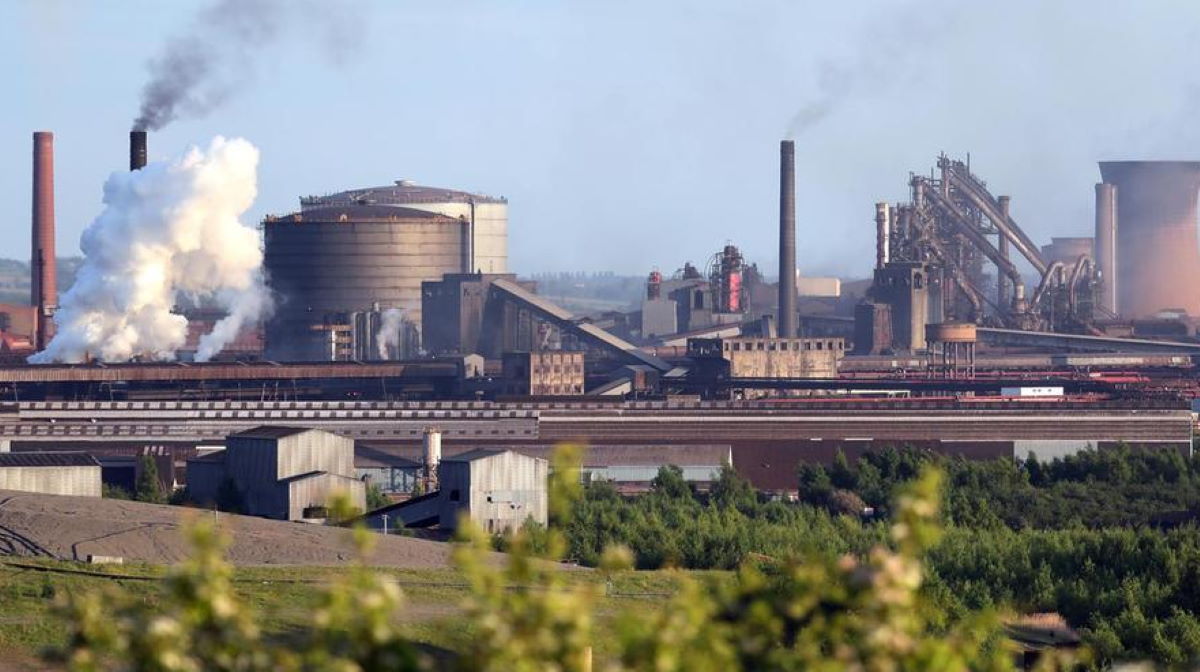 Acquisition   British Steel
The Official Receiver said the deal would not impact a proposed sale of the remaining British Steel group and that talks are continuing with the preferred buyer, Ataer Holdings, an affiliate of Turkey’s military pension fund OYAK.

British Steel, the country’s second-largest steel producer, fell into compulsory liquidation in May after Greybull Capital, which bought the firm for one pound from Tata Steel three years ago, failed to secure funding to continue its operations. ■

Boris Johnson to 'step up tempo' of Brexit talks