British Steel on brink of collapse with 25,000 jobs at risk

Christian Fernsby ▼ | May 21, 2019
British Steel, the country's second largest steel producer, is on the brink of collapse unless the government agrees to provide an emergency 30 million pound loan by later on Tuesday, a source close to the situation said. 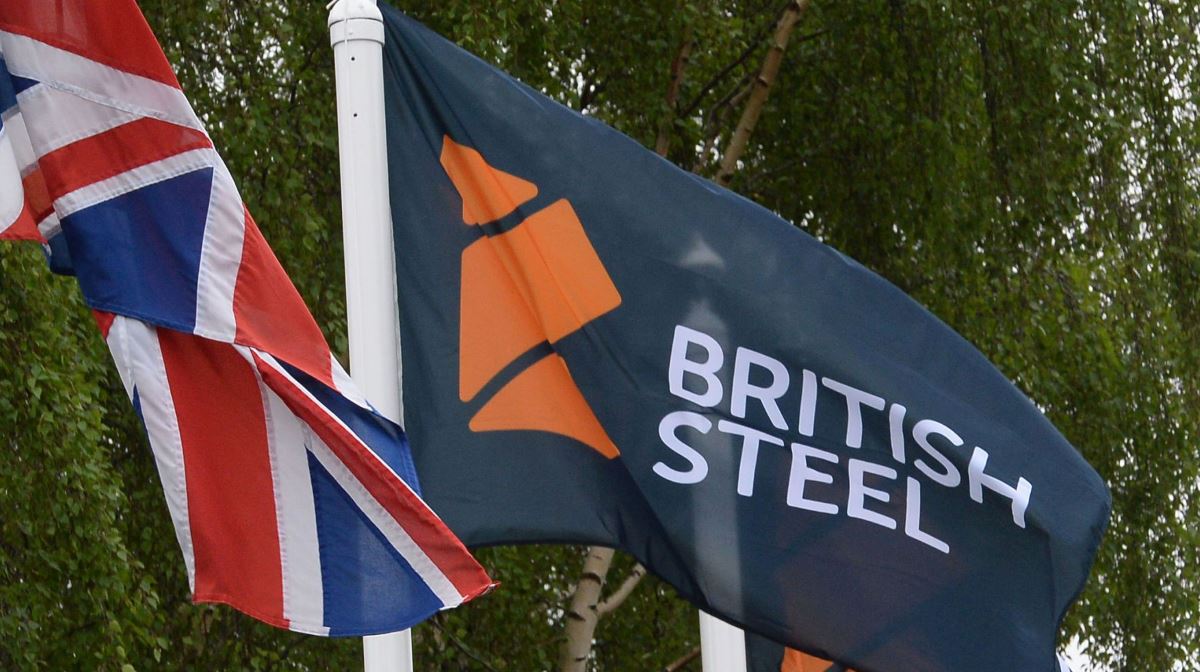 Britain   British Steel UK
The steelmaker, owned by investment firm Greybull Capital, employs around 5,000 people, mostly in Scunthorpe, in the north of England, while 20,000 more depend on in its supply chain.

Greybull, which specialises in turning around distressed businesses, paid former owners Tata Steel a nominal one pound in 2016 for the loss-making company which they renamed British Steel.

British Steel had asked the British government for a 75 million pound loan but has since reduced its demand to 30 million pounds after Greybull agreed to put up more money, according to the source close to the negotiations.

"The UK steel industry is critical to our manufacturing base and is strategically important to UK industry. The government must intervene," said Gill Furniss, Labour's spokeswoman for steel.

"Administration would be devastating for the thousands of workers and their families who rely on this key industry in a part of the country which has not had enough support and investment from government over decades," Labour said.

If British Steel goes under it would mark the demise of one of the key parts of what was once a national champion of the British economy. ■

Alitalia strike causes hundreds of flights to be cancelled