Christian Fernsby ▼ | January 24, 2020
Up to 500 jobs could be lost at British Steel if the sale of the business goes ahead, unions have said. 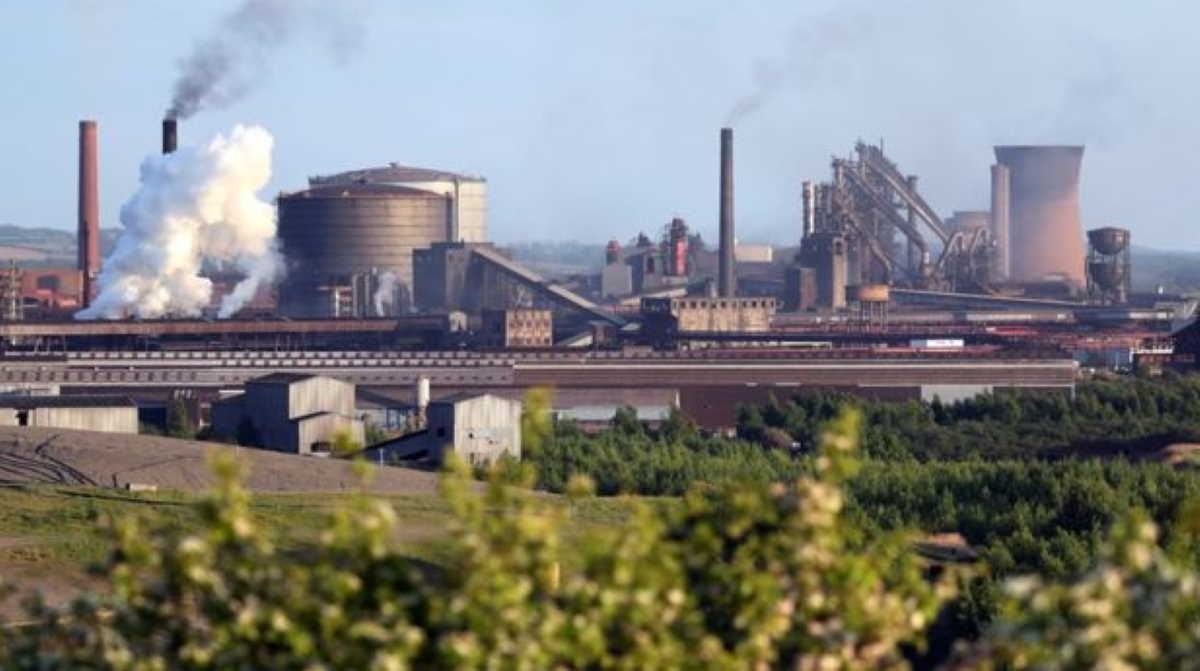 Business in Britain   British Steel
The steel maker, which employs 4,000 people in the UK, is on the cusp of agreeing a rescue deal with Chinese firm Jingye.

However, unions have warned the takeover could involve cutting around 10% of the company's workforce.

Nevertheless, they have backed the deal, which they say will secure the future of British Steel.

If the sale does not go ahead British Steel would be broken up and sold in parts, the three major steel unions said.

"With British Steel in liquidation it is clear that if the business is to survive change is required," they said in a joint statement.

The unions' comments came after they reached an agreement with Jingye over employee pay, terms and conditions. ■