Staff Writer | July 6, 2017
British Airways mixed fleet cabin crew are to stage a fresh round of strikes in a long-running dispute over pay. 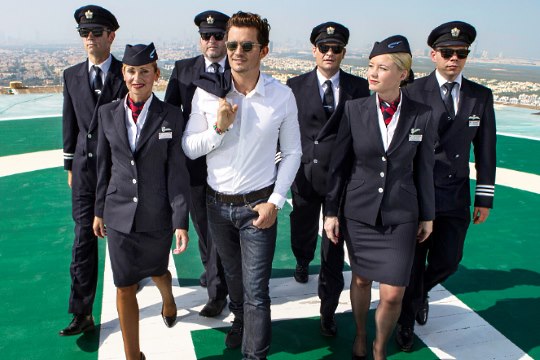 Air travel   From July 19
Members of Unite will walk out for 14 days from July 19, just three days after completing a 16-day stoppage.

The union said the new action underlined the determination of its members to continue campaigning for a better pay deal.

National officer Oliver Richardson said: "Today's announcement of a further escalation, underlines the determination of our members in their fight for better pay and against British Airways' bullying behaviour. We are seeing strong support for the ongoing strike action.

"The time and money British Airways is spending on wet leasing aircraft and bullying striking cabin crew are resources which could easily settle this dispute.

Unite has launched legal action over BA's decision to lease aircraft from another airline during the strike. ■

Transport for London launches tunnels map to help those with claustrophobia