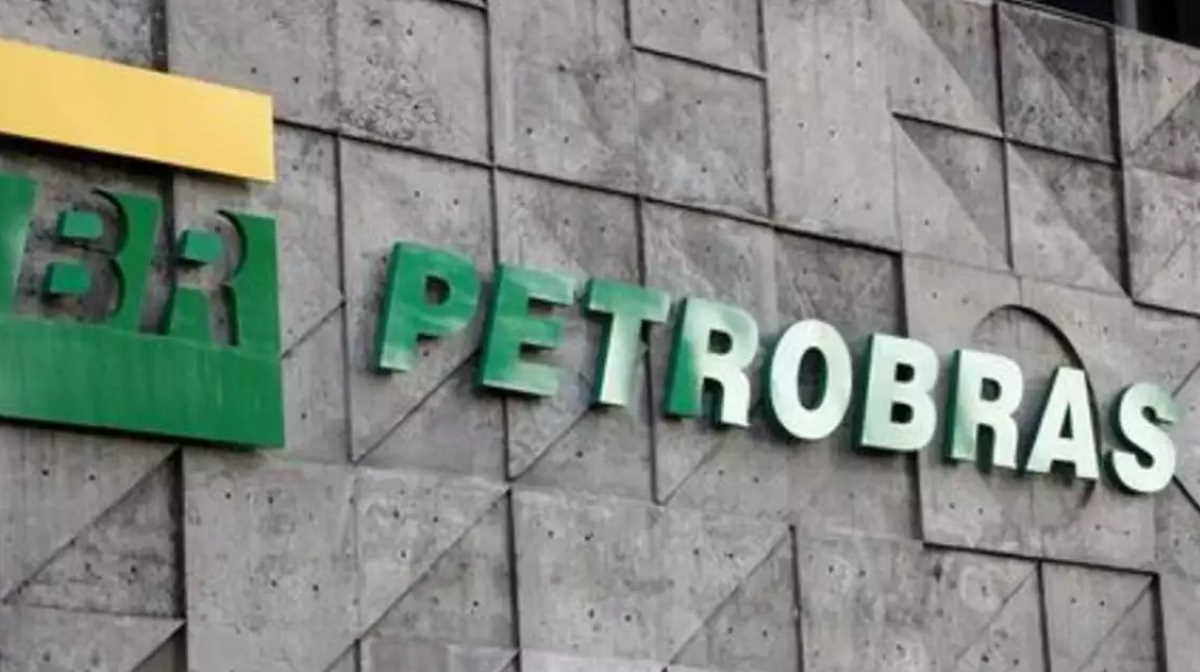 Rio de Janeiro   Petrobras
The G1 news portal guaranteed that agents and prosecutors are carrying out seven search and confiscation warrants, five of them in the Río municipality and two in the city of Niterói.

According to the Prosecutor's Office, it is suspected that employees and former executives were bribed R$12 million (a bit more than US$ 2 millions) in foreign diesel and aviation kerosene operations.

PF has revealed the investigations began after the phase-57 of Lava Jato Operation, in which six individuals were arrested for being deeply involved in US$ 31 million bribe to Petrobas employees by foreign companies. ■