Staff Writer | February 11, 2019
BP has kicked off gas production from the second stage of its West Nile Delta development programme, its second upstream major project to come onstream in 2019. 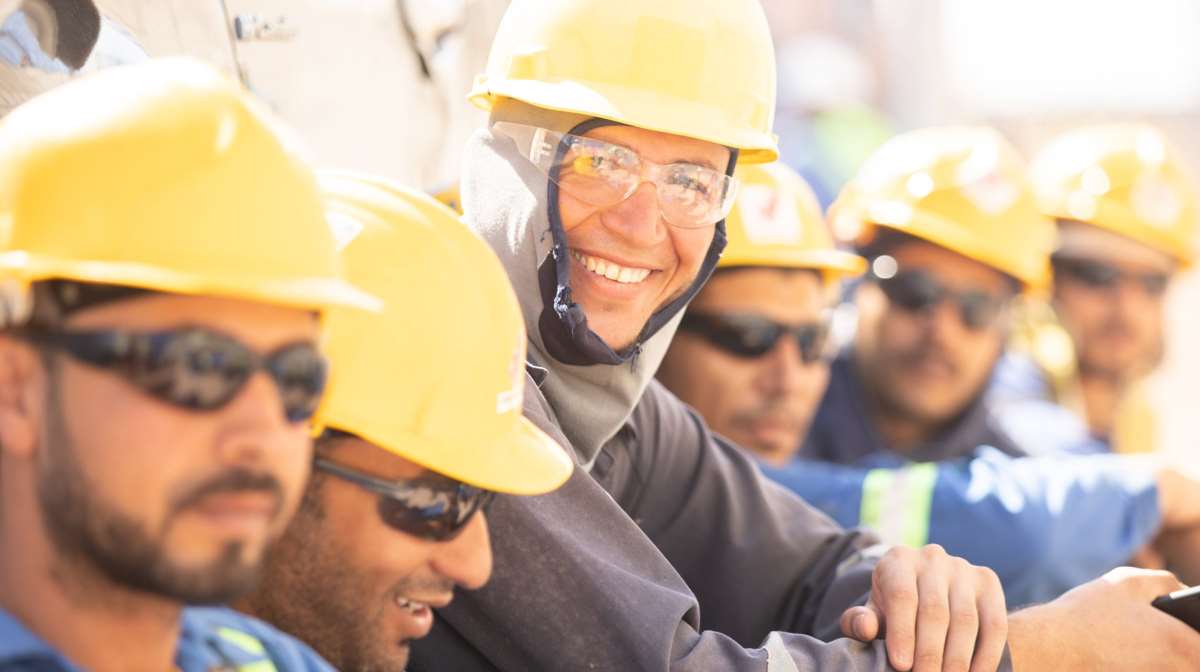 Africa   BP's West Nile project
BP's West Nile project, which produces gas from the Giza and Fayoum fields, was developed as a deepwater, long-distance tie-back to an existing onshore plant and is expected to record peak production levels of roughly 700m cubic feet of gas per day.

Chief executive Bob Dudley, who praised the Egyptian government for its support in bringing the project to life, said: "With the second stage of West Nile Delta now online, BP has now safely brought 21 new upstream major projects into production over the last three years, keeping us on track to deliver 900,000 barrels of oil equivalent per day by 2021."

The 82.75% owned West Nile project, which follows the launch of BP's Anadarko-operated Constellation oil project in the Gulf of Mexico back in January, is made up of a total of five gas fields across the North Alexandria and West Mediterranean Deepwater offshore concession blocks. ■