Christian Fernsby ▼ | September 22, 2020
Boston Scientific Corporation announced it has signed an investment agreement with an exclusive option to acquire Farapulse, Inc., a privately-held company developing a pulsed field ablation (PFA) system for the treatment of atrial fibrillation (AF) and other cardiac arrhythmias. 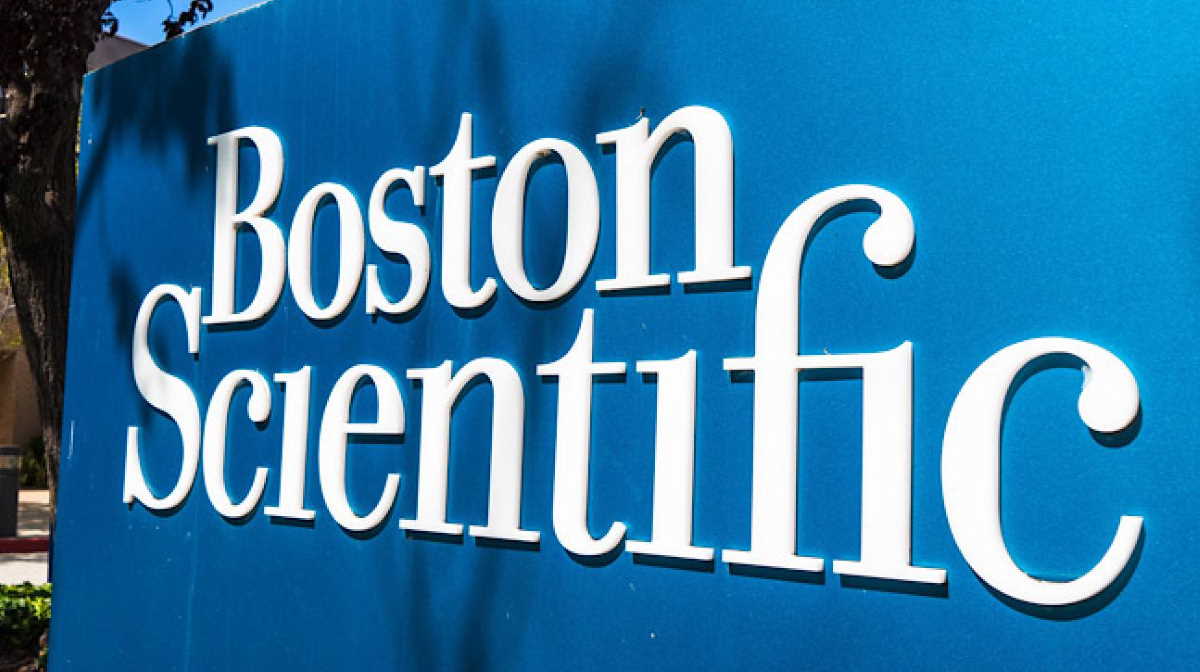 Topics: Boston Scientific Farapulse This PFA system comprising a sheath, generator and catheters is intended to ablate heart tissue via the creation of a therapeutic electric field instead of using thermal energy sources such as radiofrequency ablation or cryoablation. ■

Illumina to acquire Grail in deal worth $8bn