Christian Fernsby ▼ | January 16, 2020
Syntegon Technology is the new name among the market leaders in the processing and packaging industry. 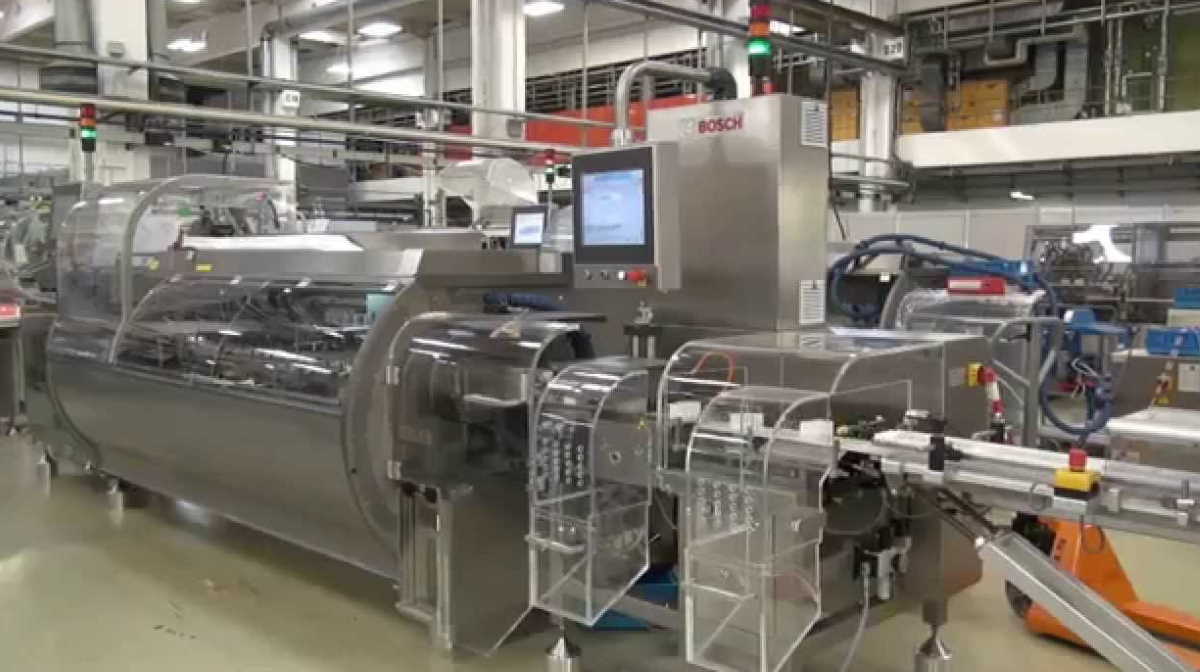 Business in Germany   Syntegon Technology employs 6,100 people at more than 30 locations
Known as Bosch Packaging Technology until late 2019, the former Bosch division presented itself as an independent enterprise at the company headquarters in Waiblingen, Germany.

Syntegon Technology’s business focus is on intelligent and sustainable technologies for the pharmaceutical and food industries.

Extending the service range is a priority for the company.

Bosch disclosed its plans to sell the packaging machinery division to a newly incorporated entity managed by CVC Capital Partners, a leading private equity and investment advisory firm, in July 2019.

The transaction was completed according to plan, with the company gaining full independence at the turn of the year.

The sale of Bosch Packaging Technology was completed on January 2, 2020, as envisioned.

Bosch had announced in June 2018 that it intended to sell its packaging division, finding a buyer a year later in CVC Capital Partners (CVC).

Bosch Packaging Technology then expanded its headquarters in Waiblingen, Germany, augmenting it with new departments required for the switch.

Business developments remained stable in the interim, bucking the trend in the sluggish machine engineering sector.

The new owner, CVC, aims to vigorously develop the company as a whole and expand intra-group synergies.

Commenting on the closing of the sale, Marc Strobel, a partner at CVC Capital Partners said, “CVC is delighted to see the transaction completed on schedule.

“Syntegon Technology has a strong presence in many market segments, great technological know-how, and innovative power.

We want to build on these strengths jointly with management and the entire workforce.”

The entire workforce will celebrate the independent company’s launch with management on January 16, 2020.

The ceremony at the Waiblingen headquarters, broadcasted live around the world, will be followed by events held at the individual locations. ■

Germany's diesel crisis causes layoffs at Bosch
Panasonic and Bosch to supply each other
Bosch is part of carmaker cartel, says Spiegel

Panama Canal to introduce freshwater fee for ships from February 15