Bombardier to lay off half workers in Thunder Bay, Ont. railway plant

Christian Fernsby ▼ | July 10, 2019
Bombardier is laying off half of the 1,100 workers at its Thunder Bay, Ont., railway car plant, according to a federal government source. 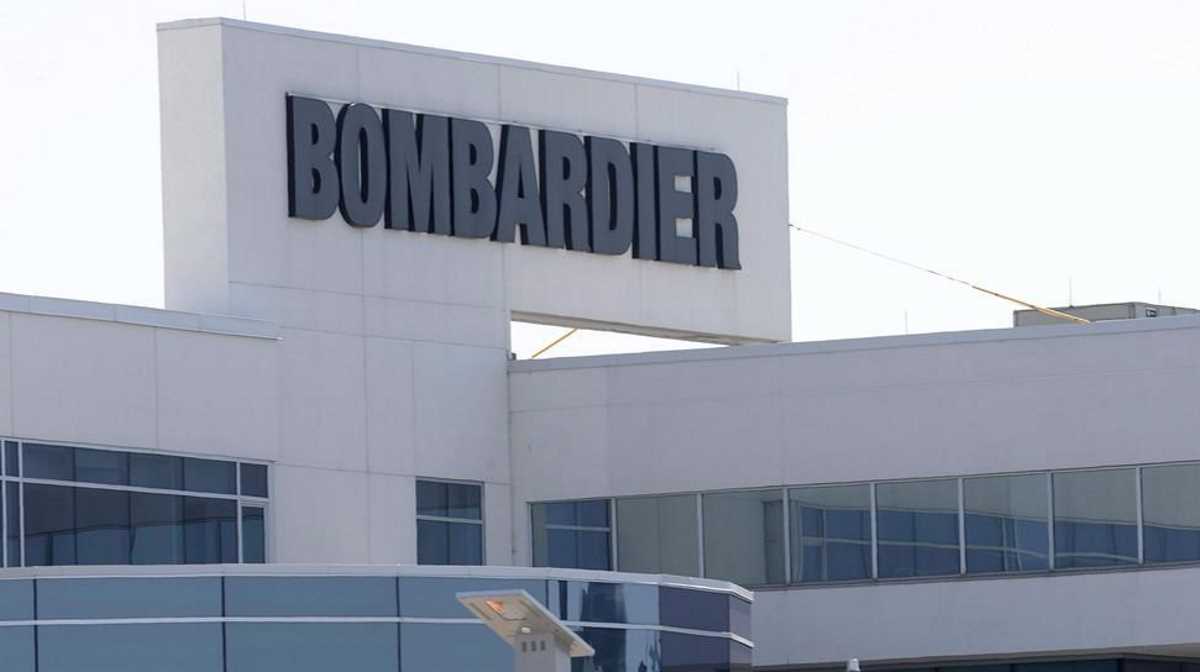 Canadian businesses   Bombardier
Two major contracts in Ontario for the Toronto Transit Commission streetcars and Metrolinx GO Transit rail cars are slated to halt by the end of the year.

Local union president Dominic Pasqualino said he fears more job losses are on the horizon beyond the initial 550 as the contracts wind down.

“This business is cyclical. Things go up, things go down. But the thing is, it doesn’t look like things are going to go back up,” he said in an interview.

“Now you’re looking at these people moving from Thunder Bay or working in the logging industry or the mining industry. It’s very disruptive.”

“Our government has spoken to executives at Bombardier to express our disappointment that their company has taken this step. We urge the company to work with the provincial government to come to an agreement that would see jobs remain at the Thunder Bay plant,” Mulroney said in a statement.

Pasqualino laid part of the blame for a lack of new contracts on the province, however, saying that “our customer is the government, it’s not individuals.”

He also pointed the finger at the Trump administration, which has backed Buy America-like clauses requiring a minimum threshold of local content. ■