Christian Fernsby ▼ | June 12, 2019
Boeing has reported zero new commercial plane orders for May for the second month in a row. 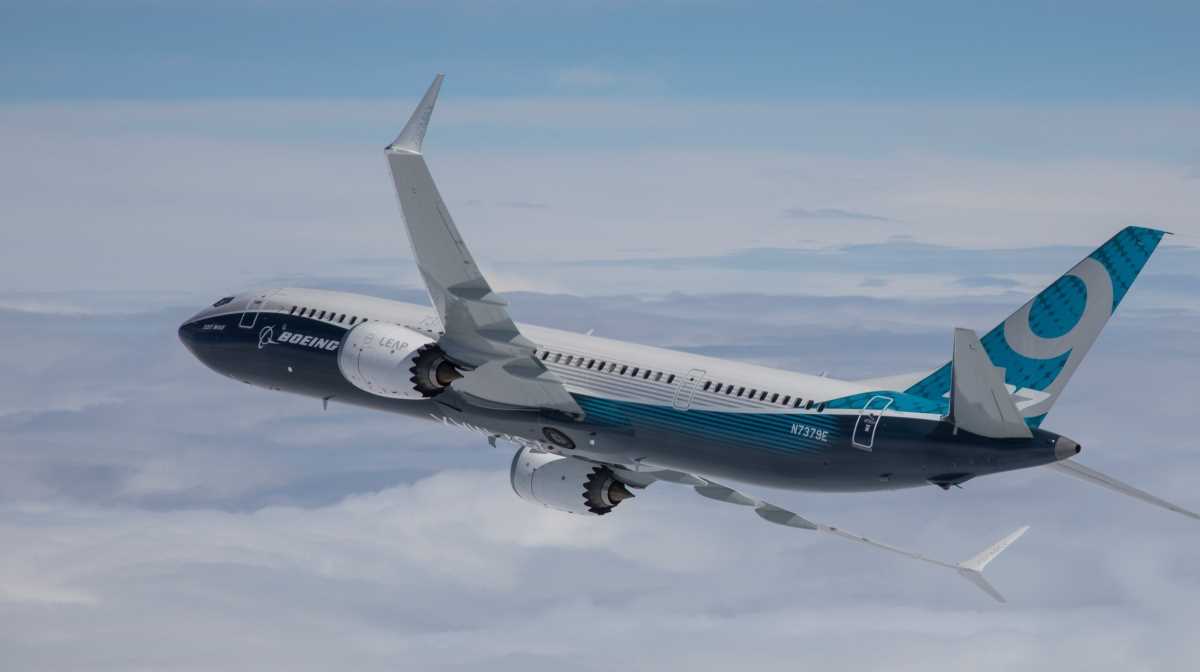 America   Boeing 737
Boeing has reported a net order deficit of minus 125 planes for the first five months of this year.

The company said Tuesday that it had received zero new orders and delivered just 30 planes in May. A year earlier before the fatal crashes Boeing delivered 68 jets and booked 43 new orders.

According to CNN, Boeing has back orders for about 5,000 planes and many of its customers don’t need additional jets. Also, the company is likely waiting for the Paris Air Show next week to announce new orders.

Still, as Reuters noted, the 737 Max crashes which killed more than 340 people have prompted the “worst ever crisis” that Boeing has faced in its 100-year history. ■

Amitabh Bachchan pays loans of 2,100 farmers after helping 1,748 others