Staff Writer | July 20, 2018
Boeing committed to providing enhanced career opportunities for more than 100,000 current and future U.S. employees over the next five years. 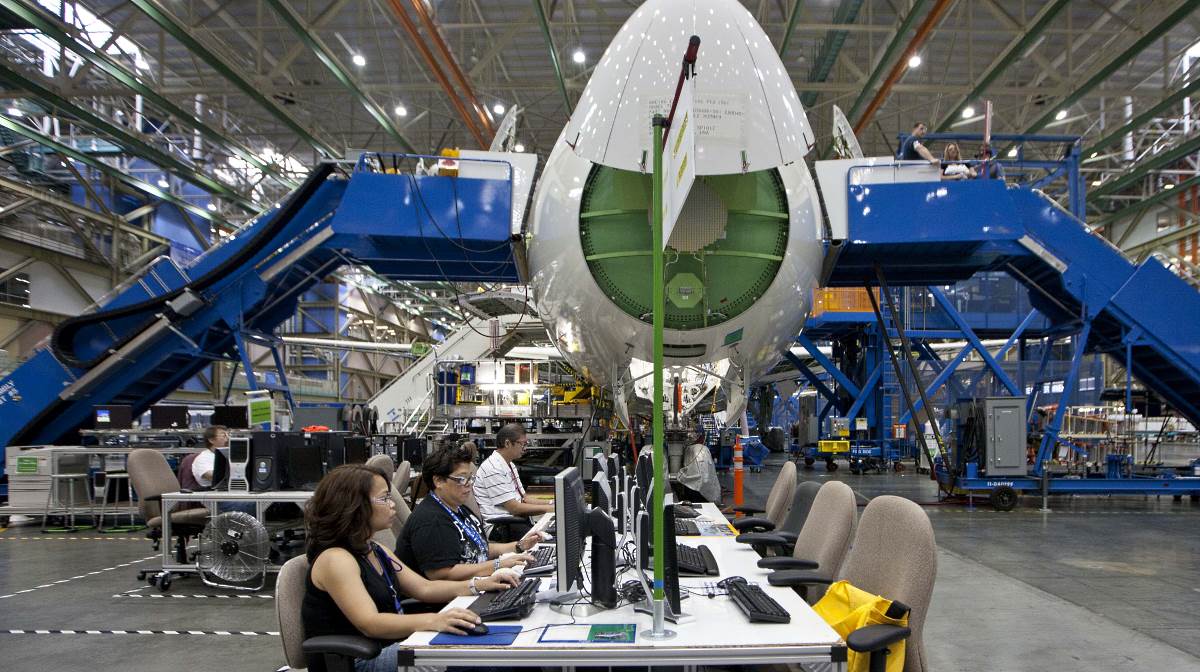 As part of that pledge, Boeing will offer a combination of increased work-based learning (including apprenticeships and internships), continuing education, on-the-job training and re-skilling.

These programs come after the company crowdsourced more than 40,000 ideas from employees through an online survey and dozens of "Idea Stations" at Boeing sites worldwide.

"When we asked our people how best to invest in their learning and development they spoke up loud and clear," said Heidi Capozzi, senior vice president of Human Resources. "We listened and read every single idea that was submitted. Our long-term plans represent a down payment on the future of our employees and tomorrow's technical workforce." ■