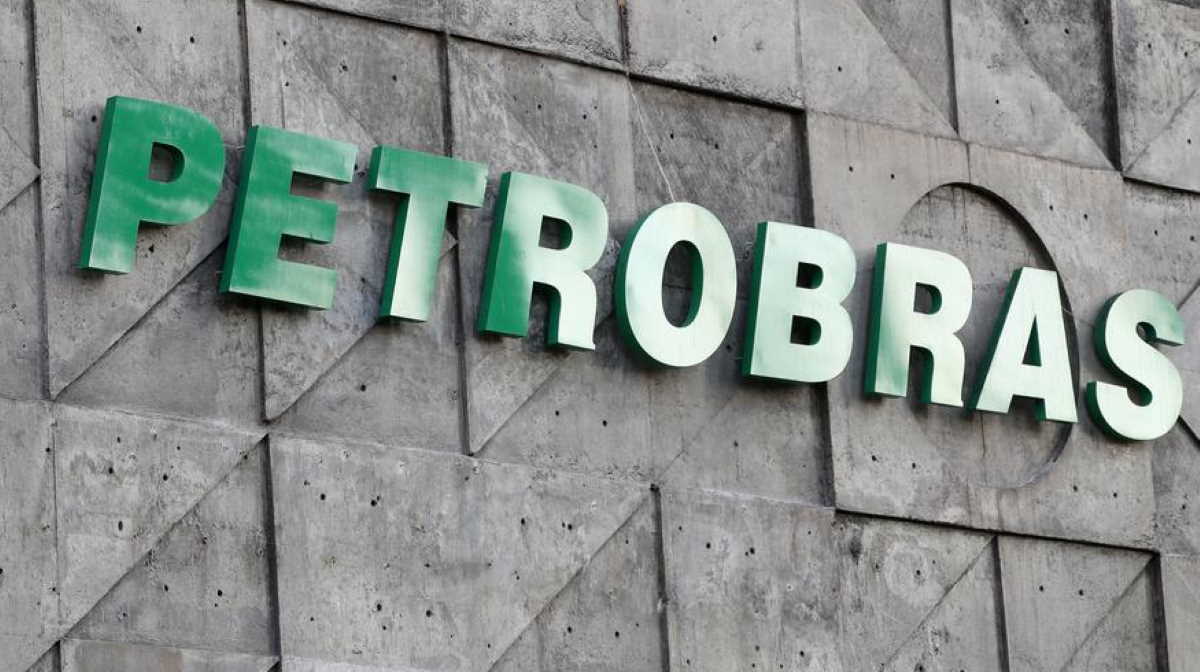 That’s a discount of less than 2 percent to the closing price, an indication that demand held up well in the face of sinking crude prices. Shares rose more than 1 percent in early trading today to top the offering price. ■

Eurozone productivity rises amid improved trends in Germany and Italy