Christian Fernsby ▼ | July 17, 2019
BHP has finished the financial year on a solid footing, with an 11 per cent jump in total production across its commodities in the June quarter setting it up for a strong full-year result in August. 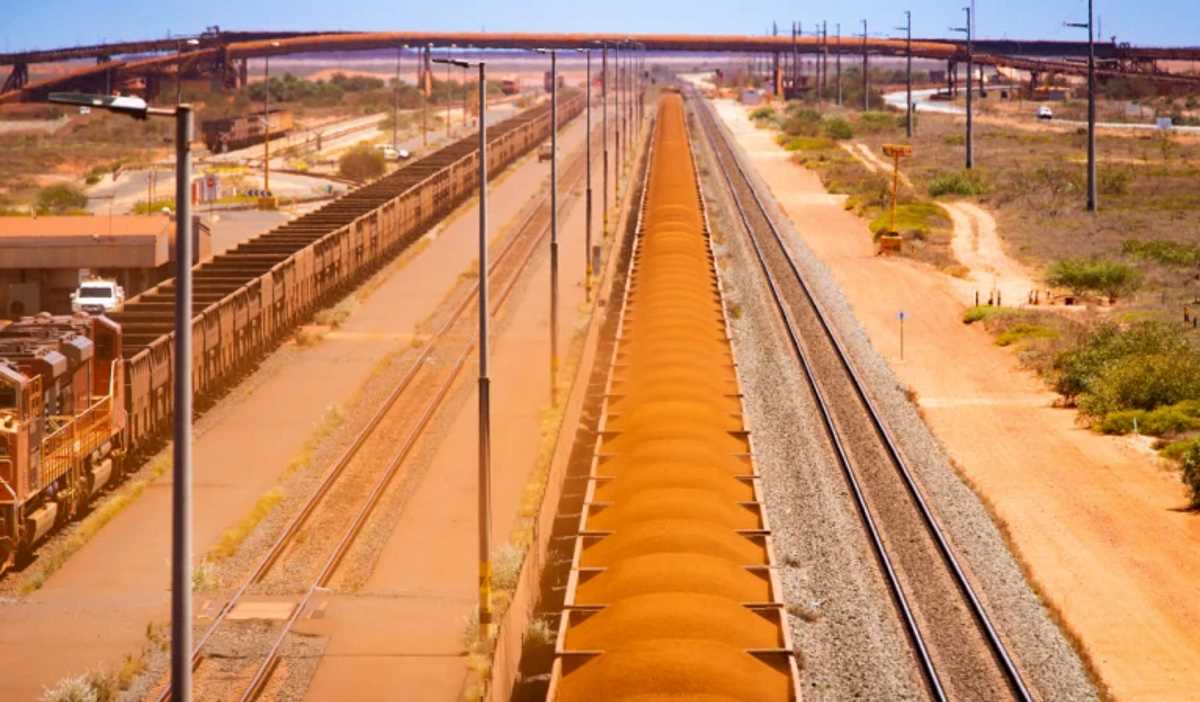 But iron ore production fell 2 per cent compared to the same period a year ago. And on an annual basis, production of the key steelmaking commodity was flat.

BHP's full year 2019 result will be hit by three significant one-off items totalling in excess of $US600 million, including a $US260 million provision for the accelerated decommissioning of Samarco's upstream tailings dams in Brazil, $US100 million of restructuring and redundancy costs, and a $US250 million increase to its closure and rehabilitation provision for closed mines.

The miner also said improvements in productivity were mostly "offset by the impact of unplanned production outages of $US835 million during the first half, in addition to grade decline in copper, and higher unit costs in coal". ■