BHP Billiton to cut US shale oil operation by 40% 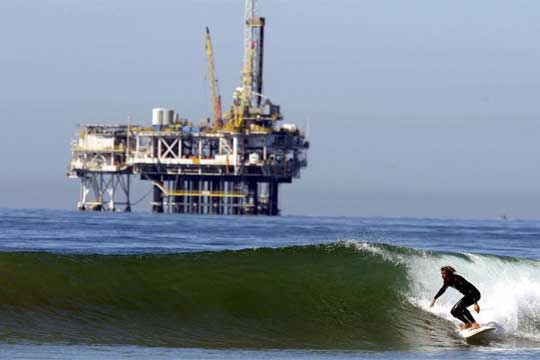 The biggest mining company   Cutting down operations
However, BHP said it expected increased productivity to boost output by some 50% over the period. BHP Billiton has promised not to reduce dividends to shareholders despite dramatic price falls in all its main commodities - iron ore, copper and oil.

Oil prices have fallen by more than half since last summer, with the price of both Brent and US crude now below $50 a barrel.

Chief executive Andrew Mackenzie said: "In petroleum, we have moved quickly in response to lower prices.

"The revised drilling programme will benefit from significant improvements in drilling and completions efficiency." Mr Mackenzie said the group's drilling operations would now focus on its Black Hawk field in Texas. ■