Christian Fernsby ▼ | June 11, 2019
India's Bharti Airtel has agreed to pay $25 million over five years and cancel debt to resolve a dispute over ownership of its Airtel Tanzania unit, the Tanzanian government said on Monday. 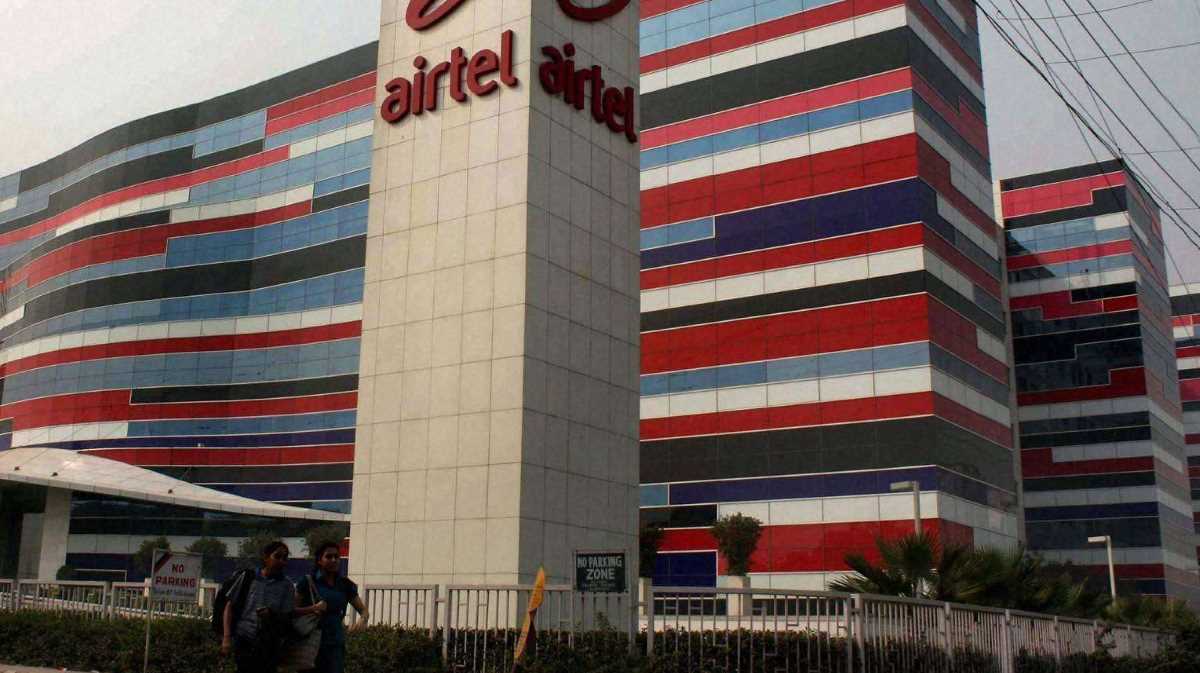 African businesses   India's Bharti Airtel
Tanzania's minister for foreign affairs and east Africa cooperation, Palamagamba Kabudi, announced the deal at a ceremony to receive a three-month batch of monthly payments worth 1 billion shillings each due from April this year.

Bharti Airtel also cancelled $407 million of debt owed to it by Airtel Tanzania as part of the the settlement, Kabudi said.

In 2017, the Indian company was drawn into a dispute with Dar es Salaam over ownership of the mobile operator after President John Magufuli said it was fully owned by state-run Tanzania Telecommunications Company Ltd (TTCL)

He said TTCL had been cheated out of its shares through an irregular privatisation process. Bharti Airtel rejected the claim, saying it had complied with regulatory approvals when it acquired a 60% stake in the firm.

After prolonged negotiations the two sides in January signed a settlement that included Bharti Airtel agreeing to increase the government's stake in the company from 40% to 49%.

Bharti Airtel Executive Chairman Sunil Bharti Mittal said he hoped would the deal would "give a fresh start to the company." ■

Italy to scrap incentives for Whirlpool plant in Naples