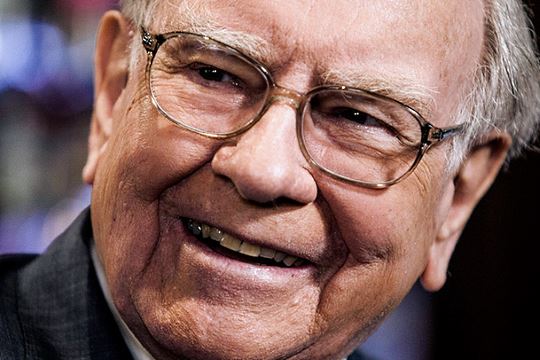 The deal is a bold bet by Warren Buffett that he could win approval for the acquisition from Texas regulators, after they blocked two earlier attempts to sell Oncor, one of the largest U.S. power transmission networks, to other companies.

"By joining forces with Berkshire Hathaway Energy, we will gain access to additional operational and financial resources as we continue to position Oncor to support the evolving energy needs of our state," said Oncor Chief Executive Bob Shapard.

Texas regulators in May said they remained opposed to NextEra Energy Inc's proposed $18 billion acquisition of Oncor, a deal they said was not in the public interest. ■