Christian Fernsby ▼ | November 8, 2019
The Investigation and Prosecution Service of the Belgian Competition Authority (BCA) has approved on 25 October the acquisition of the sole control by Plukon Food Group B.V. over a predetermined package of assets from the bankruptcy of Pluimveeslachterij Lammens NV. 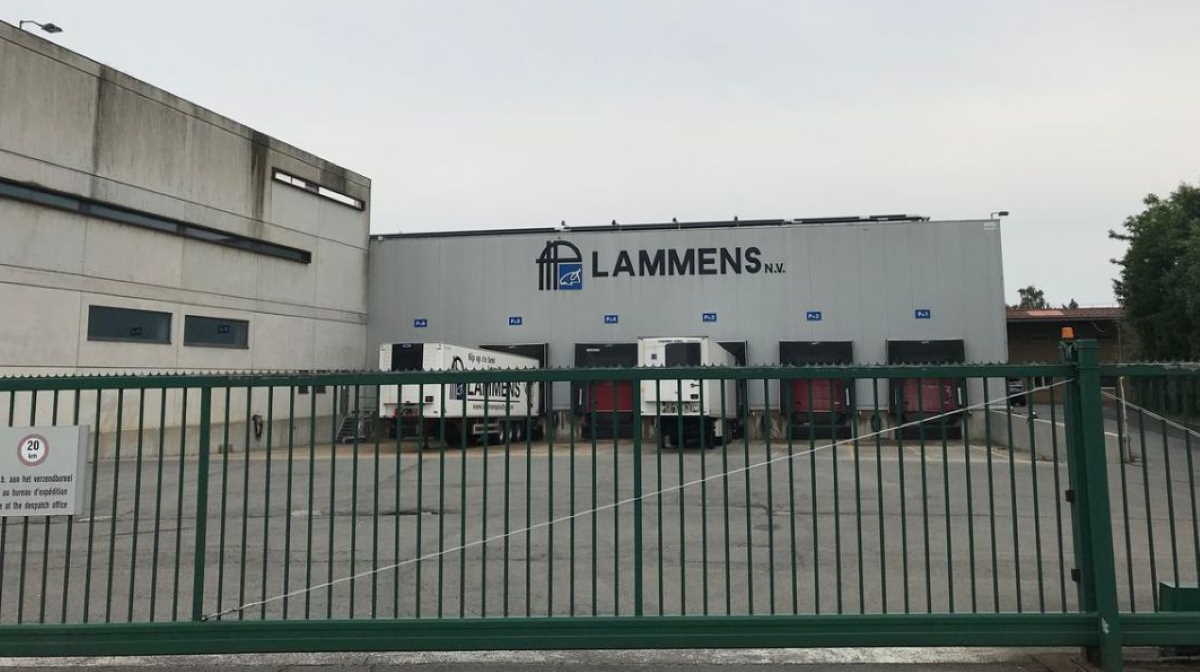 Europe   Pluimveeslachterij Lammens
The merger was notified on 15 October 2019. The application of the simplified procedure was requested.

The merger mainly concerns the slaughter, processing and packaging of poultry.

Plukon is active in the slaughter and cutting of poultry, the production of fresh, frozen and processed poultry meat and ready-to-eat meals.

Lammens slaughtered and produced chicken and turkey and also distributed other meat products such as rabbit and game. Lammens was declared bankrupt on 17 June 2019 by the Business Court in Ghent, Ostend Division.

In its decision of 25 October 2019, the BCA finds that the conditions for the application of the simplified procedure are met and that the notified merger does not raise any objection. ■