Christian Fernsby ▼ | July 9, 2020
Bayer said it was reviewing a plan to resolve future litigation linked to claims that its Roundup weedkiller causes cancer, after a U.S. judge criticised the proposed settlement. 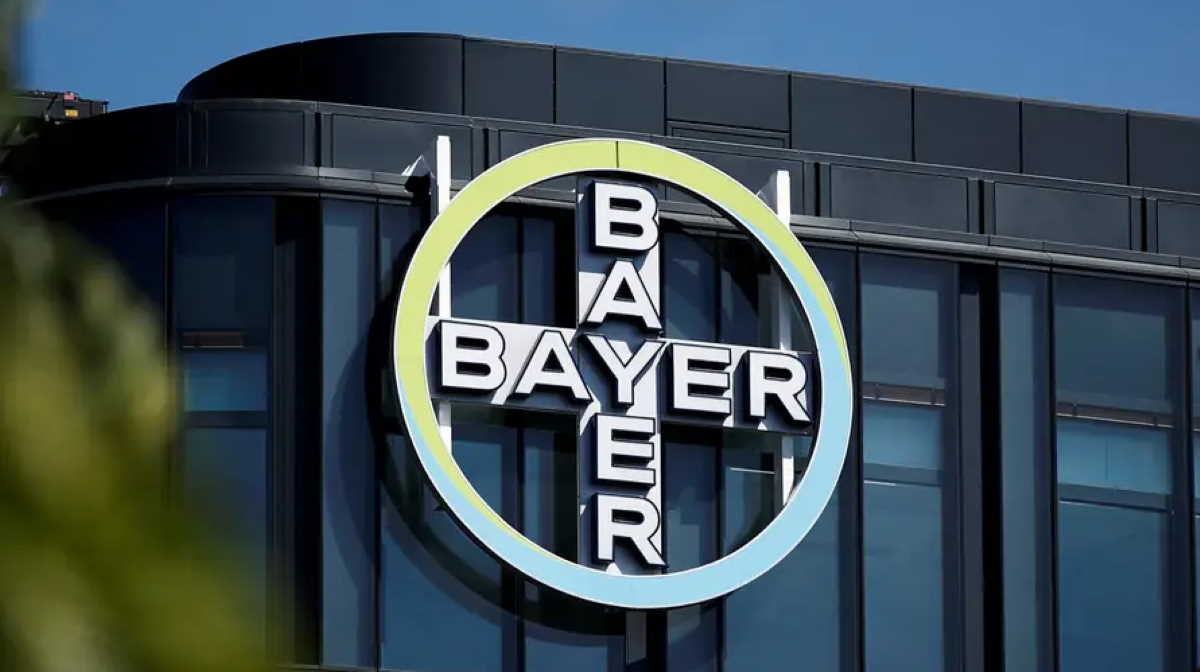 Weedkiller   Bayer
In a statement, Bayer said the motion for court approval of the $1.25 billion (1.1 billion euro) deal had been withdrawn to “enable the parties to more comprehensively address the questions” raised by U.S. judge Vince Chhabria.

Bayer said last month it would pay more than $10 billion to end a wave of lawsuits that has weighed on the company since it bought the U.S. firm and Roundup-maker Monsanto in 2018.

Most of the money will go towards settling tens of thousands of existing cases in the United States, but around $1.25 billion has been earmarked to shut down future claims and this part of the deal requires court approval.

In a blow to Bayer, judge Chhabria, who presides over a U.S. district court in northern California, said Monday he was “inclined to deny” Bayer’s request for approval. ■