Christian Fernsby ▼ | May 18, 2019
The Bank of Princeton announced that it has successfully completed the previously announced acquisition of five WSFS Bank branches located in Bordentown, Browns Mills, Chesterfield, Deptford and Sicklerville, in New Jersey. 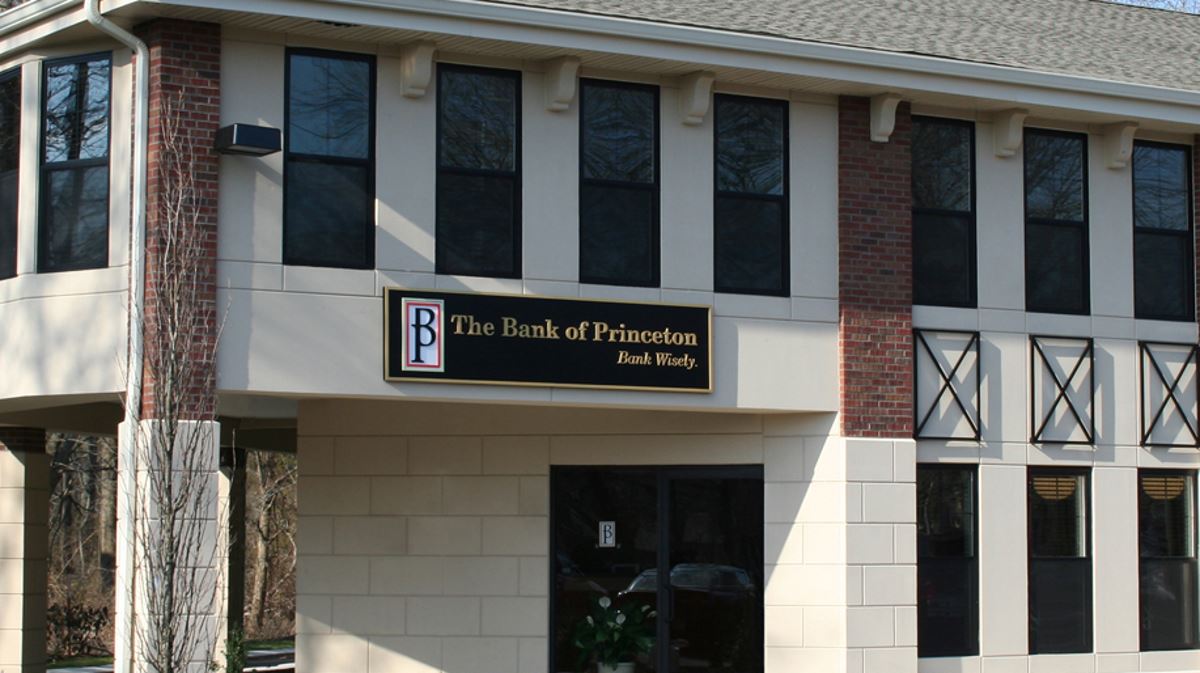 This acquisition expands the footprint of the Bank into Burlington, Gloucester and Camden Counties, in New Jersey.

Edward Dietzler, President and CEO stated, "We are very excited about the branch acquisition and view it as transformational for The Bank of Princeton, allowing for considerable opportunities to grow and improve shareholder value." ■

Mid-century bedroom ideas are as modern as ever