Staff Writer | December 22, 2016
Banca Monte dei Paschi di Siena, which has been racing to raise 5 billion euros ($5.22 billion) by the end of the year, said it had failed to secure an anchor investor for its private rescue deal, according to reports. 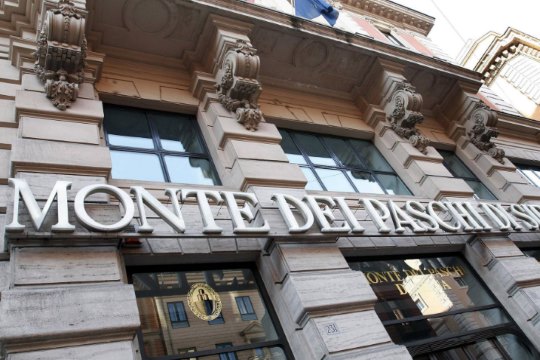 Banking   A €20 billion loan to the banking sector in Italy
That had dissuaded other major investors from supporting the deal, making the €5 billion target almost impossible to reach. BMPS had hoped Qatar's sovereign wealth fund would inject €1 billion into the bank, but that option is now off the table, Reuters reported.

Additionally, a debt-for-equity swap offer failed to raise as much capital as hoped.

Italy's parliament approved a €20 billion loan to the country's ailing banking sector, which also can be used to bailout Monte dei Paschi. ■

Penumbra names Thomas Wilder to its board