Bad times ahead for Uber in Europe

Staff Writer | July 4, 2017
A legal opinion issued by the advocate general of the Court of Justice of the EU (ECJ) could result in more trouble for Uber. 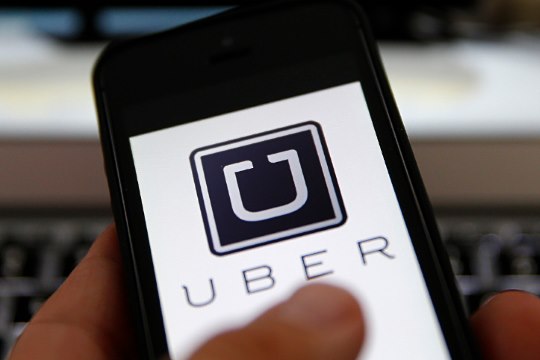 Taxi   The transport company
Uber runs a taxi service mobile app, and has disrupted the taxi industry worldwide, but is facing legal challenges around the world.

Uber is being prosecuted in France for its now defunct service UberPop, a system that puts customers in touch with non-professional drivers to transport them using their own vehicles.

French law however prohibits drivers without a licence from running taxi services, and restricts the use of software to connect such drivers and passengers.

Uber had argued that France breached EU rules for not notifying the European Commission about changes to the law in 2014.

However according to the legal opinion, member states such as France "may prohibit and punish, as a matter of criminal law, the illegal exercise of transport activities in the context of the UberPop service".

The ECJ verdict in the case is expected later in the year. While ECJ judges are not obliged to follow the legal opinion, they usually do. ■

U.S. officials to come to Turkey to lift electronics ban

Bayer to acquire Asklepios BioPharmaceutical for as much as $4 billion
Silk City Printing to relocate to Fluvanna County, Virginia, creating 93 new jobs
Agreement made to explore possibilities of green hydrogen export from Iceland to Rotterdam
Stelco announces cyber security attack