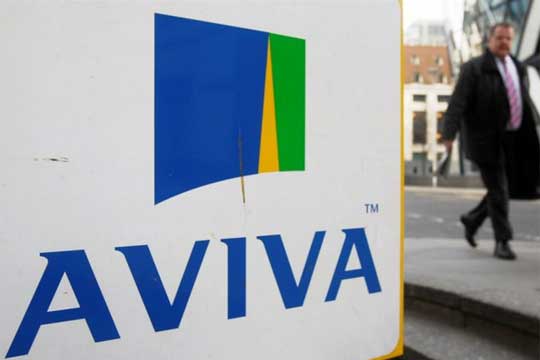 Merger   0.74 Aviva ordinary shares for each Friends Life ordinary share
More than 99 percent of Aviva shareholders who voted were in favor of the deal, Aviva said in a regulatory filing following an extraordinary general meeting. Aviva needed the agreement of more than 50 percent of the votes cast.

More than 90 percent of Friends Life shareholders also voted in favor, Friends Life said in a separate filing, with a majority of 75 percent required.

The combined business would have leadership positions across key product areas and be better positioned to take advantage of the evolving UK life insurance market with greater capacity to invest and innovate.

Retirees will from next month be free to use their pension pots as they choose, rather than being obliged to buy an income-bearing annuity. Industry sales of annuities have already dropped sharply in anticipation of the new rules, to around 8 billion pounds last year.