Christian Fernsby ▼ | May 26, 2020
New Caledonia's Vale nickel company says a deal has been struck with New Century Resources of Australia for the Melbourne based miner to buy its assets. 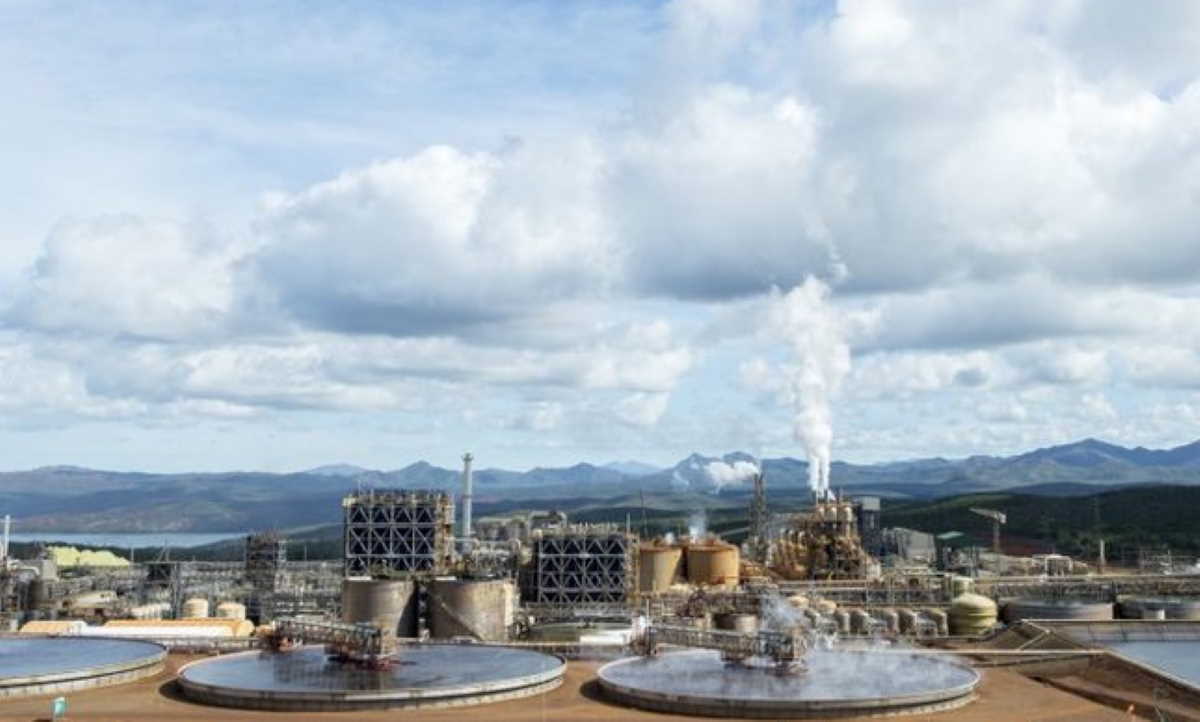 Vale's Brazilian parent company put its 95 percent stake in the New Caledonian plant up for sale in December after running up losses in the hundreds of millions of dollars.

Vale, which acquired the project in the south of the main island when it took over the Canadian miner Inco in 2006, is estimated to have spent $US9 billion on the Goro plant.

Accompanying the sale plan was a restructure of the operation for which $US120 million was approved.

Up to 140 employees were expected to lose their job once the nickel refinery closed as Vale prioritised making NHC, or nickel hydroxide cake, which is in demand for batteries for electric vehicles.

The restructure also included plans to export two million tonnes of nickel ore a year from a deposit available for the plant. ■