Christian Fernsby ▼ | February 13, 2020
Two of Australia's largest telecommunications firms appear set to merge, after a court ruled yesterday that the multi billion dollar deal between Vodafone Hutchison Australia and TPG Telecom Ltd would not pose a major threat to competition. 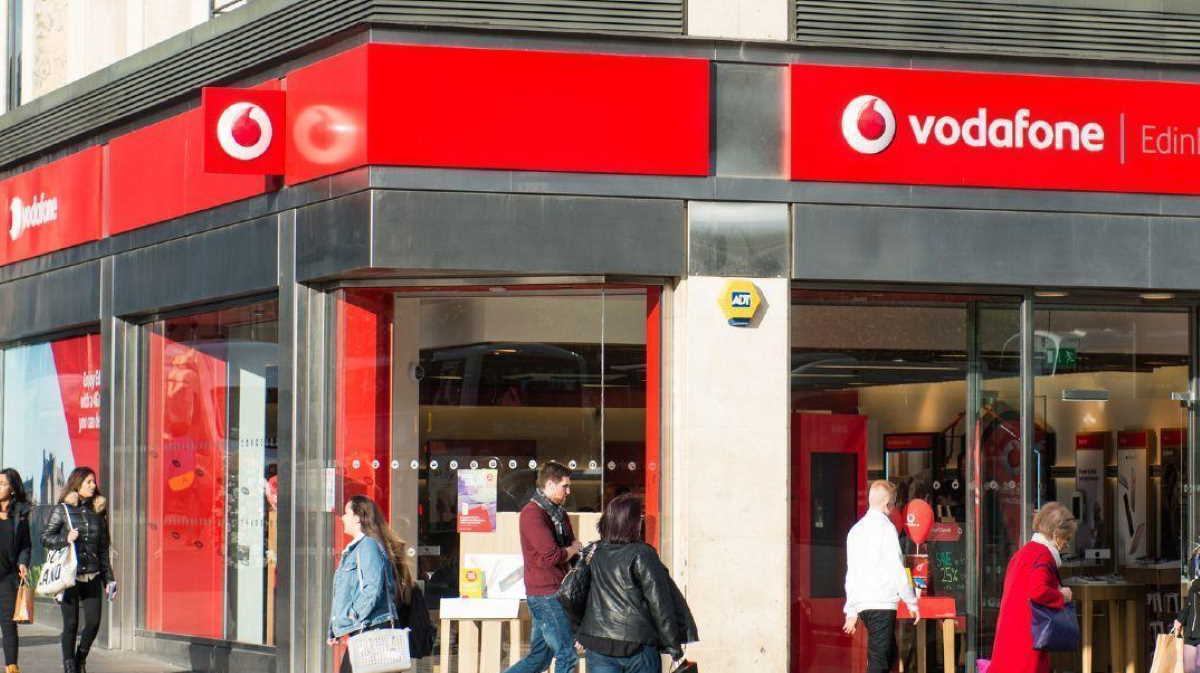 The Australian Competition and Consumer Commission had blocked an attempted AUD15 billion, about USD10 billion merger between the country's third and fourth largest telecommunications companies, Vodafone and TPG.

The ACCC said it believed the smaller firm could have become an "innovative and disruptive" mobile phone provider in the country's concentrated market, which is dominated by Telstra, Optus and Vodafone Australia.

But in a case brought against the ACCC by Vodafone which would have the majority stake in the merger Federal Court judge John Middleton ruled in the company's favour.

"The court has come to the view that the proposed merger would not have the effect, or be likely to have the effect of substantially reducing competition...the merger can proceed," public broadcaster ABC reported him as saying. ■

Patients in France may get end of life drug at home

Caregiver hiring amid coronavirus crisis
Zentalis Pharmaceuticals to get $165.2 million from initial public offering
Trans-Tasman Resources loses appeal to mine ironsands off Taranaki coast
Viking says it will launch Mississippi River cruises in 2022