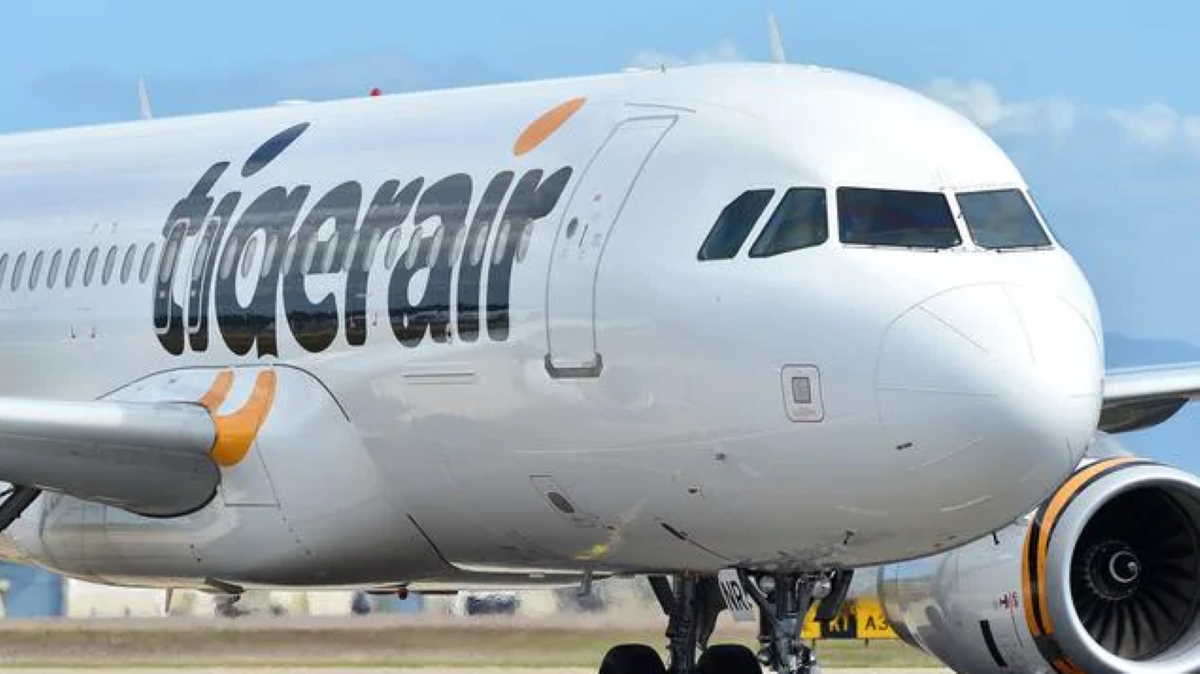 Closes   Tigerair
In an email sent to its customers on Thursday evening, Tigerair confirmed the closure and advised those who still had a valid air ticket to convert them to travel credits for flights operated by parent company, Virgin Australia.

"There is no denying these are tough times for everyone in the travel and tourism industry," the statement said.

"And sadly, after nearly 13 years of operation, we have made the difficult decision to discontinue the Tigerair Australia brand."

Tigerair started its first flight in Australia in 2007 and became profitable since early 2010 after offering low-cost airfare on popular domestic routes. It has became wholly owned by Virgin Australia in 2014.

Despite finding early success Tigerair and its parent company Virgin Australia have been hard hit by the COVID-19 pandemic and both entered voluntary administration in April 2020.

Virgin Australia has been bought by U.S. firm Bain Capital in a deal expected to be finalised by the end of October. ■