Christian Fernsby ▼ | September 14, 2020
The cofounder ARM Holdings Hermann Hauser has written an open letter to the UK Prime Minister urging him to intervene in the planned $40bn sale of ARM to Nvidia. 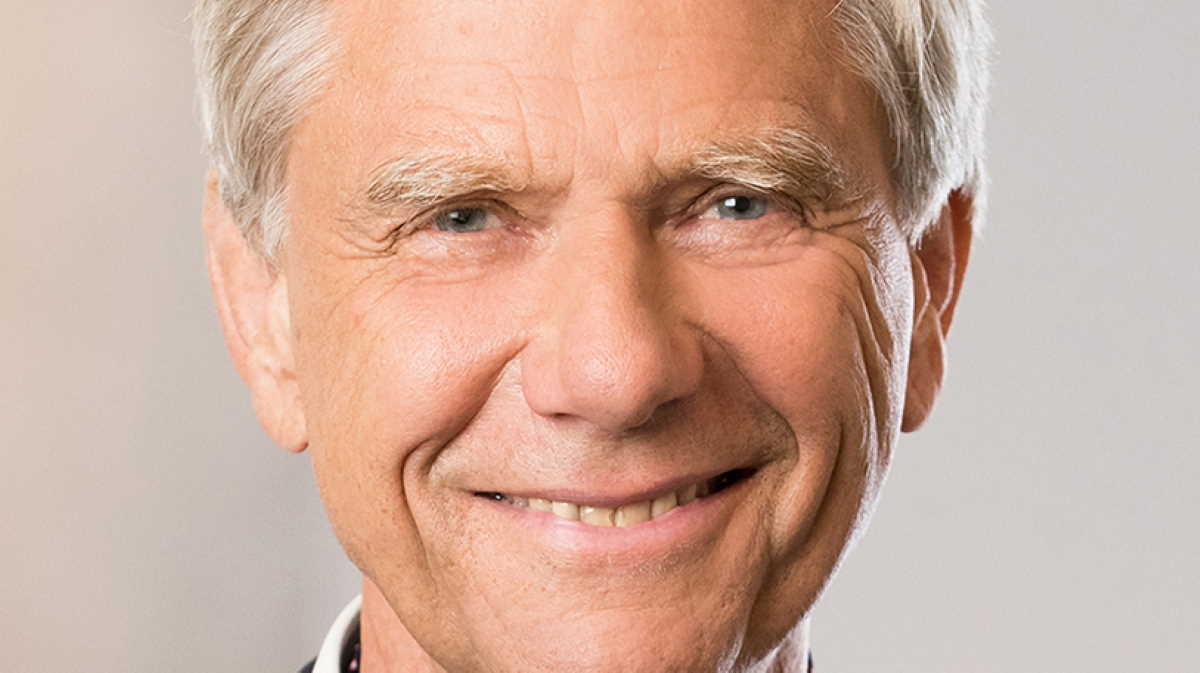 ARM   Hermann Hauser
Hermann Hauser said in an open letter to the UK Prime Minister he was “extremely concerned” about the deal.

Hauser said he and many others were concerned that the UK would lose jobs and influence and argued ARM’s business model would be compromised.

“Surrendering UK’s most powerful trade weapon to the US is making Britain a US vassal state,” Hauser wrote in the open letter, which was published on Monday.

He called on Boris Johnson to force Nvidia to sign legally binding terms agreeing to preserve UK jobs, maintain ARM’s market neutrality, and secure exemptions from US rules that would ban ARM from dealing with China.

“If you do not act on this transaction in the national interest, history will remember you not as the person who took Britain out of Europe but the person who delivered Britain into American vassalage,” Hauser wrote.

"Firstly, we are concerned about the impact on jobs in Cambridge where thousands of Arm employees work. When the headquarters move to the US this will inevitably lead to the loss of jobs and influence in the UK as we have seen with the Cadbury takeover by Kraft.

"Secondly, the sale of Arm to Nvidia will destroy the very basis of Arm’s business model which is to be the Switzerland of the semiconductor industry dealing in an even-handed way with its over 500 licensees. Most of them are Nvidia’s competitors. Among them are many UK companies.

"Thirdly, and most importantly for the long term, it is an issue of national economic sovereignty." ■

NVIDIA to acquire Mellanox for $6.9 billion
SoftBank set to sell Arm Holdings to Nvidia for more than $40bn
Nvidia says GPUs not hit by chip flaws

30 hotels across Greece heading to auction in next few weeks