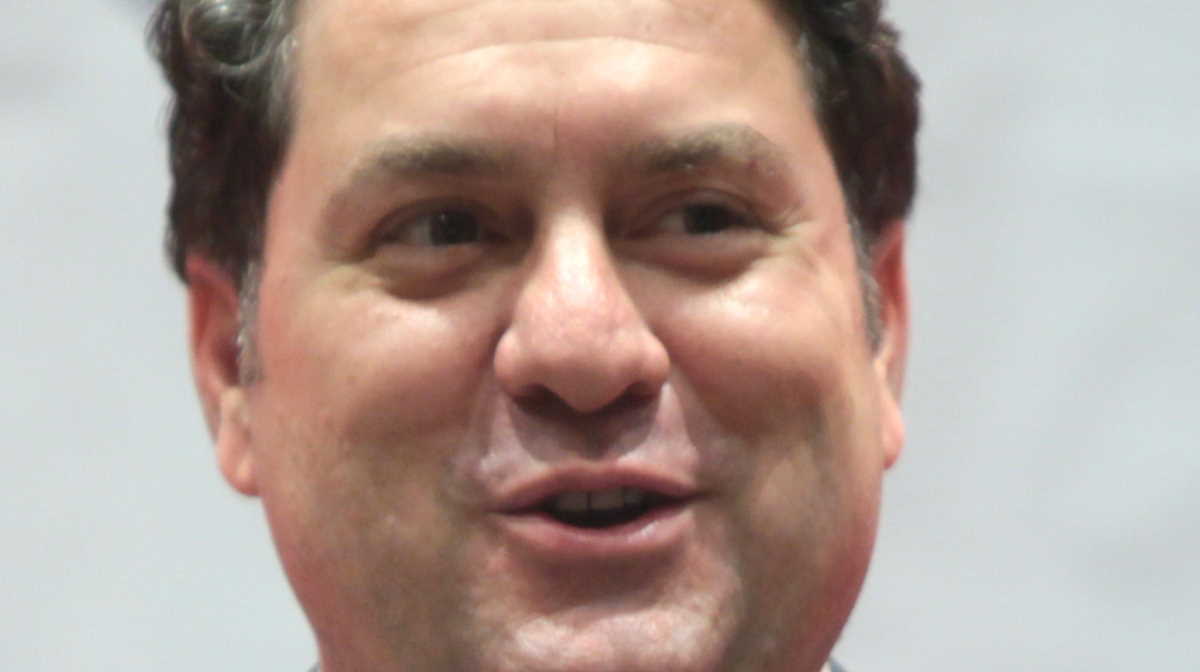 Attorney General   Mark Brnovich
Arizona has brought forward this action under the Arizona Consumer Fraud Act to put a stop to Google's deceptive collection of user data and obtain monetary relief up to and including forcing Google to disgorge gross receipts arising from its Arizona activities.

The Arizona Attorney General's Office began its consumer fraud investigation of Google in August 2018, following an Associated Press article entitled, "Google tracks your movements, like it or not", which detailed how users are lulled into a false sense of security, believing Google provided users the ability to actually disable their Location History.

At the same time, Google’s disclosures regarding Web and App Activity misled users into believing that setting had nothing to do with tracking user location.

Google’s account set-up disclosures made no mention of the fact that location information is collected though Web and App Activity, which is defaulted to “on," until early-to mid-2018.

Arizona's investigation has also revealed that Google uses deceptive and unfair practices to collect as much user information as possible and makes it exceedingly difficult for users to understand what’s being done with their data, let alone opt-out.

Given the lucrative nature of Google's advertising business, the company goes to great lengths to collect users' location, including through presenting users with a misleading mess of settings, some of which seemingly have nothing to do with the collection of location information.

According to Harvard Professor Shoshana Zuboff, "Google's proprietary methods enable it to surveil, capture, expand, construct and claim behavioral" data "including data that users intentionally choose not to share." ■