Staff writer ▼ | May 19, 2015
Air bag maker Takata has agreed to declare 33.8 million of its inflator mechanisms defective, doubling the number of cars and trucks that have been recalled in the U.S. so far. 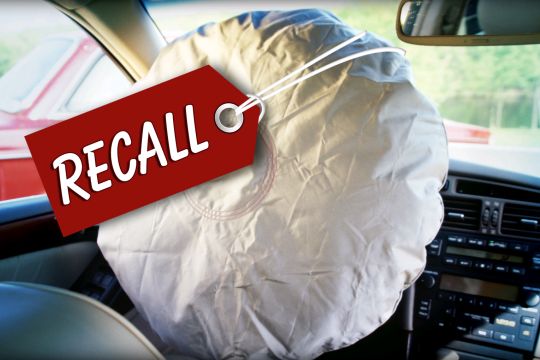 Disaster   The most complex consumer recall in U.S. history
The announcement was made Tuesday afternoon by the National Highway Traffic Safety Administration, which reached an agreement with Takata after sparring with the company for the past year over the size of the recalls and the cause of the problem with millions of air bags. It will be the largest recall in the agency's history.

Many of Takata's air bags can explode with too much force, blowing apart a metal canister and sending shrapnel into the passenger compartment. The air bags are responsible for six deaths worldwide and more than 100 injuries.

It is unclear which manufacturers will be most affected by the expanded recalls. ■

Italy to pay 2.2 billion euros to millions of pensioners