Staff Writer | July 20, 2016
Anheuser-Busch InBev says it has reached an agreement with the Justice Department that clears the way for U.S. approval of its merger with SABMiller. 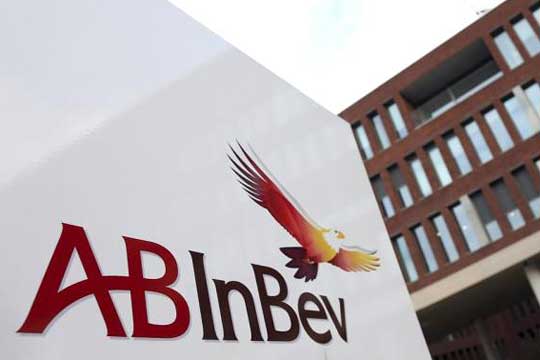 Merger   AB InBev is selling brands
The maker of Budweiser and Bud Light says it will sell SABMiller’s interest in MillerCoors to Molson Coors, as previously announced, as part of the agreement.

AB InBev is selling brands in other parts of the world to ease concerns that it would have too much control of the market.

AB InBev says it has approval in 21 jurisdictions including Africa and Latin America, and is working with authorities where the deal is still pending.

The European Union’s regulator gave approval in May, conditional on the sale of practically the entire SAB beer business in Europe. The company expects the deal to close later this year. ■

Anheuser-Busch InBev would like to merge with SABMiller to create $275 billion company
EU regulators happy with $100 billion AB InBev, SABMiller deal
AB InBev managers will take over 19 out 20 top positions