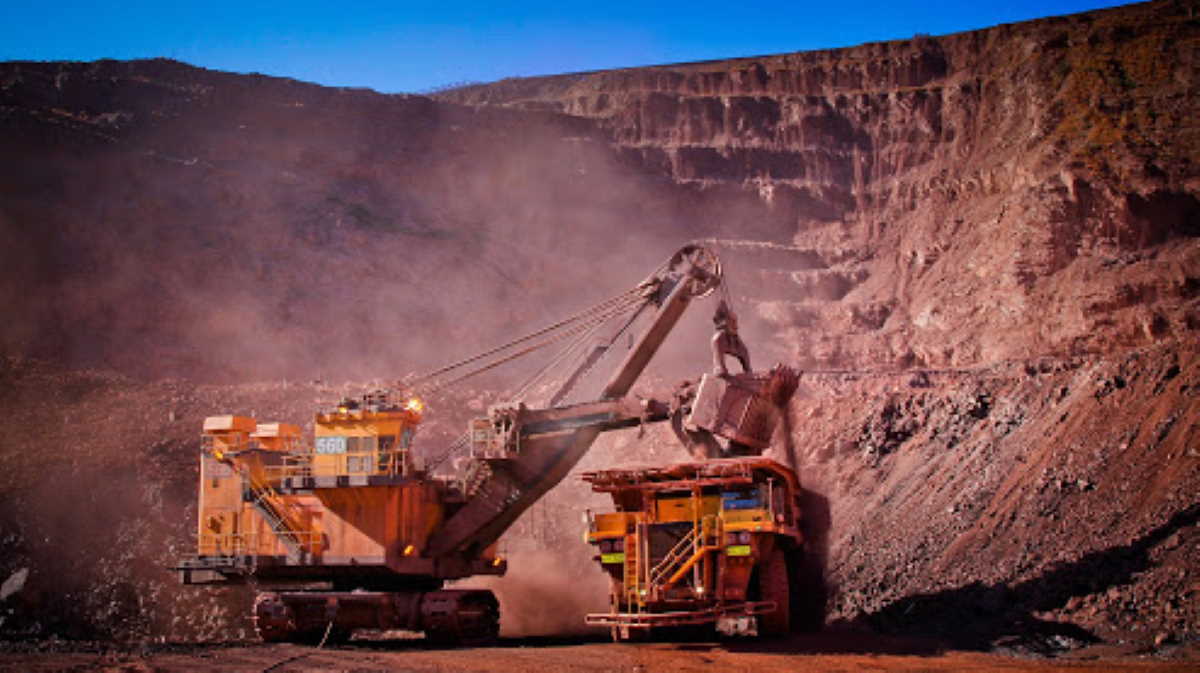 In its annual results, Anglo American said on Thursday: "Anglo American identified Sirius's Woodsmith polyhalite project in North Yorkshire as being of potential interest given the quality of the underlying asset in terms of scale, resource life, operating cost profile and the nature and quality of its product. The project has the potential to fit well with our established strategy of focusing on world-class assets."

Anglo American said it expects the acquisition to be completed by the end of March.

Sirius Minerals on Monday added that the takeover still needs shareholder approval, and consent at a court hearing. ■