Anglo American may boost Minas-Rio mine to full capacity

Christian Fernsby ▼ | December 23, 2019
Anglo American has received the final operating licence it needs to boost production at its Minas-Rio iron ore mine in Brazil to its full capacity of 26.5 million tonnes a year, the mining company said on Monday. 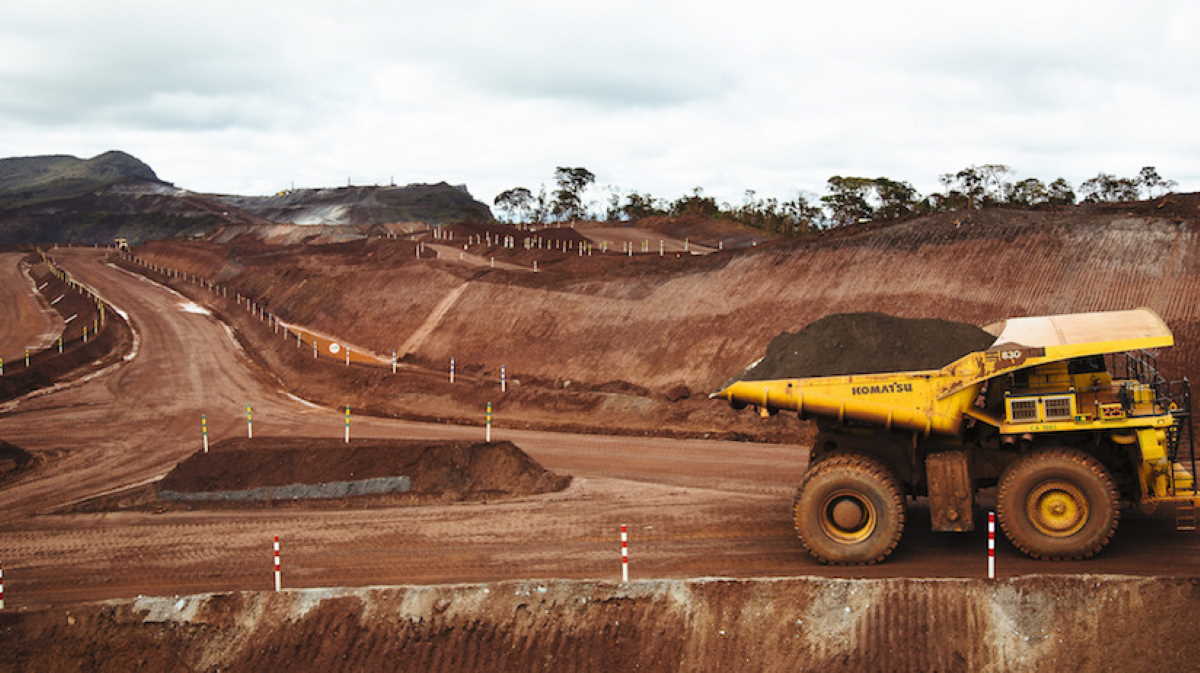 Mining in LatAm   Anglo American Minas-Rio
Anglo American’s Minas-Rio mine, which has been dogged by delays and waits for permits following a pipeline leak in March 2018, will produce 23 million tonnes of iron ore in 2019.

The licence was issued after the company boosted the storage capacity at the site for waste known as tailings. Waste disposal is a sensitive issue after a tailings dam collapsed at a Vale mine in Brazil, killing some 300 people. ■

Russia to draw up countermeasures to U.S. sanctions on Nord Stream 2