Christian Fernsby ▼ | August 14, 2019
Angkor Gold Corp. CEO Stephen Burega announced that Angkor, through its subsidiary EnerCam Resources Co., has received the approval of the Royal Government of Cambodia on its application for a 7300 square kilometre oil and gas concession in Cambodia. 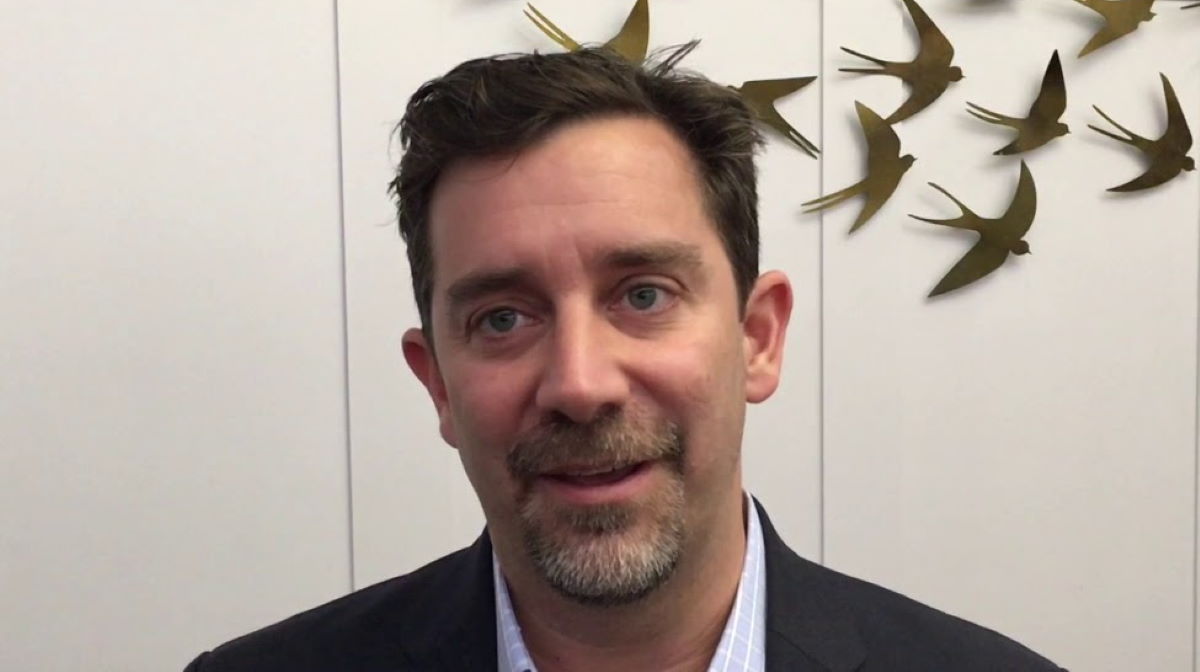 Canada   Stephen Burega
The Royal Government of Cambodia has approved Angkor’s request for the development of Petroleum Block VIII through its subsidiary EnerCam Resources Co. Ltd.

With this approval, Angkor is now proceeding with the negotiation of the Production Sharing Agreement (PSA) with regard to the license.