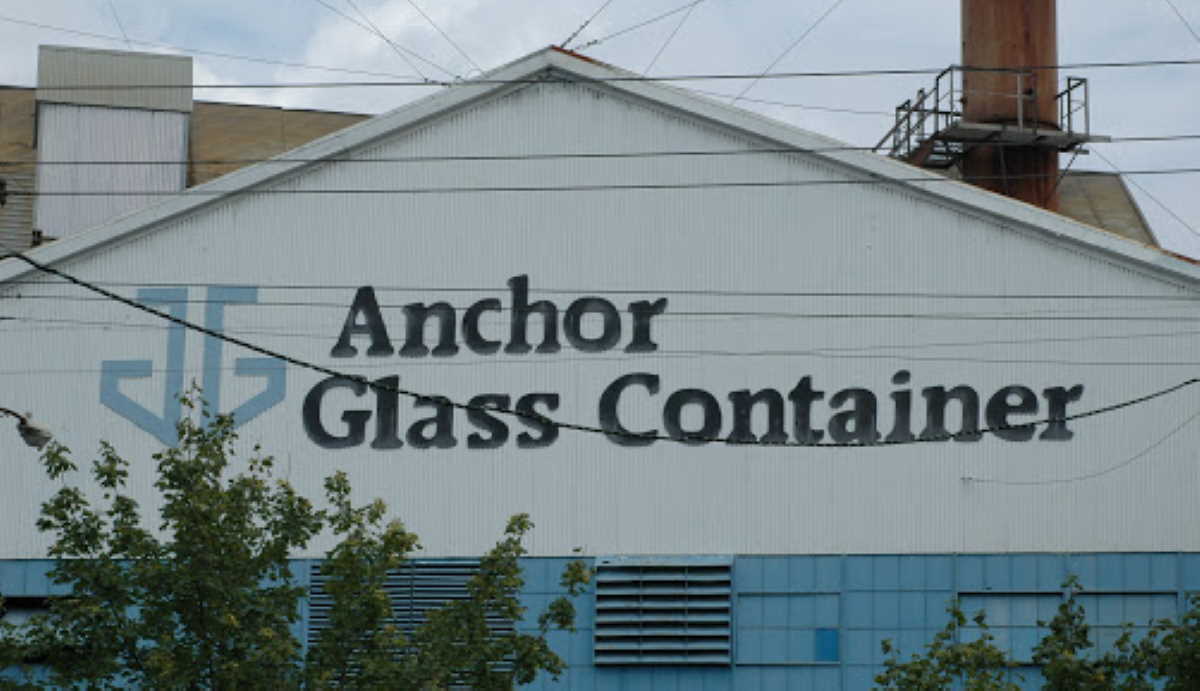 Empire State   Anchor Glass
The expansion was made possible through the support of the Governor's ReCharge NY program, which provides qualifying businesses and nonprofits with lower energy costs in exchange for commitments to retain or create jobs in New York, and the Southern Tier Soaring Upstate Revitalization Initiative.

The recently completed expansion project includes the installation of a new flint furnace, increasing the facility's production capabilities by 600,000 containers per day. ■