Staff Writer | February 7, 2019
American Airlines and British Airways will invest $344 million in John F. Kennedy International Airport to expand and improve the customer experience at Terminal 8 as part of the Governor Andrew M. Cuomo's comprehensive plan to make the airport a modern, 21st century gateway to the nation. 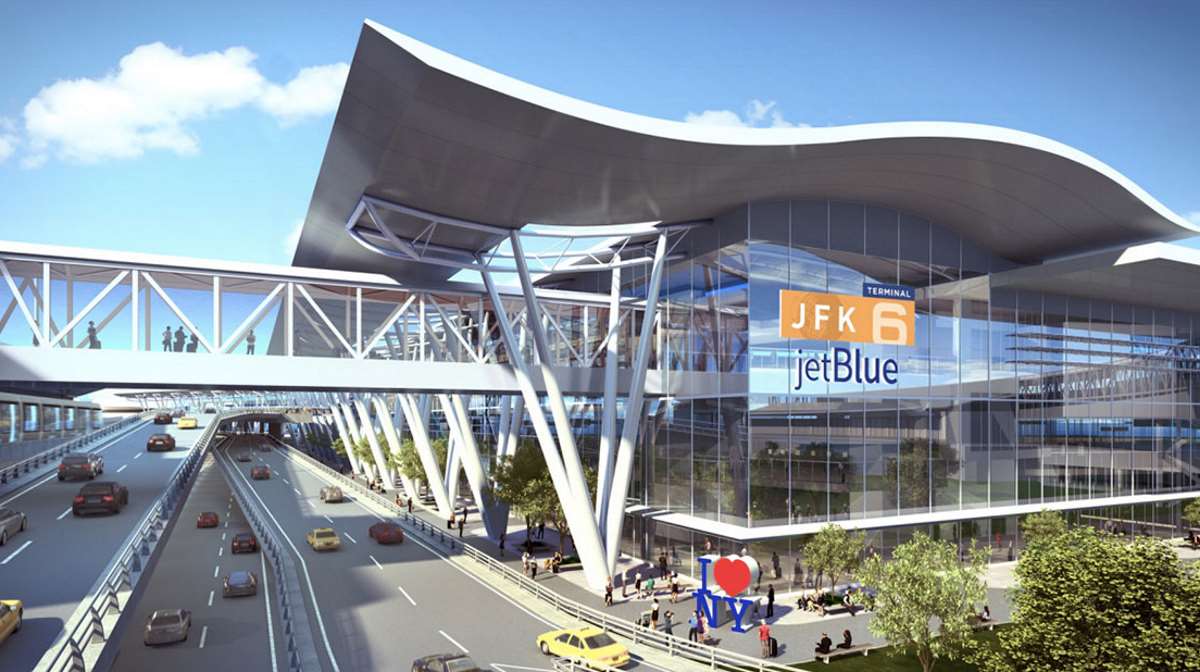 Empire State   The Terminal 8 enhancements will be made
The Terminal 8 enhancements will be made pursuant to an agreement between the Port Authority and American Airlines over the next three years in preparation for British Airways moving from their current location in Terminal 7, which will be replaced as part of JetBlue Airways' plan to build a new terminal on the airport's north side.

No Port Authority funding is being committed to the Terminal 8 upgrade.

The American Airlines and British Airways investment in Terminal 8 will improve the overall customer experience, with a total of 70,400 square feet of added space including 33,000 square feet of public space.

Another 57,500 square feet of existing space will be refurbished. New amenities include premium lounges for both airlines, enhanced baggage systems, premium check-in space and upgraded concessions.

There will be five additional wide-body gates to allow for more transatlantic flights and four nearby on-airfield plane parking/unloading areas to accommodate the added flights. As a result, passengers will have the increased flexibility of 14 daily flights to London from the same terminal.

The continuing investments come as JFK has been setting record passenger volumes in recent years, hitting an all-time high of more than 61 million passengers in 2018, up 2.5 percent from the prior year's record.

The Terminal 8 upgrade is expected to create 500 direct jobs and 750 total jobs over the project's life, adding to the 9,600 new jobs in the Governor's original $13 billion JFK vision plan. ■