Staff Writer | July 31, 2017
Amazon told investors it is under federal investigation after the web-based retailer admitted to selling products to at least one Iranian on the U.S. government's black list of people allegedly associated with terrorism, a violation of U.S. sanctions against Iran. 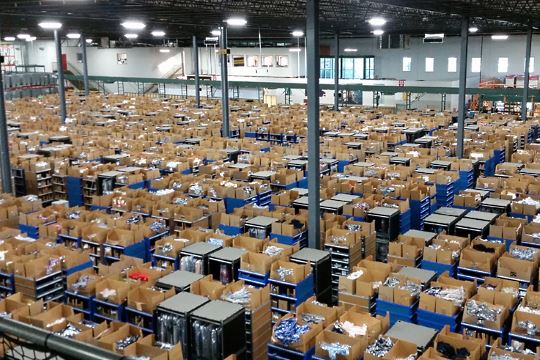 Trade   $300 worth of goods
In its quarterly report to investors, Amazon said it sold approximately $300 worth of goods to an individual blacklisted by the U.S. government under Executive Order 13224, which was signed by President George W. Bush in 2001 and aims to "disrupt the financial support network for terrorists and terrorist organizations."

The individual was not identified in the report.

In addition to the $300 in items potentially sold in violation of Executive Order 13224, the company sold thousands of dollars in products to people with Iranian government associations, which might have violated the Iran Threat Reduction and Syria Human Rights Act.

Veritiv appoints David Flitman to board