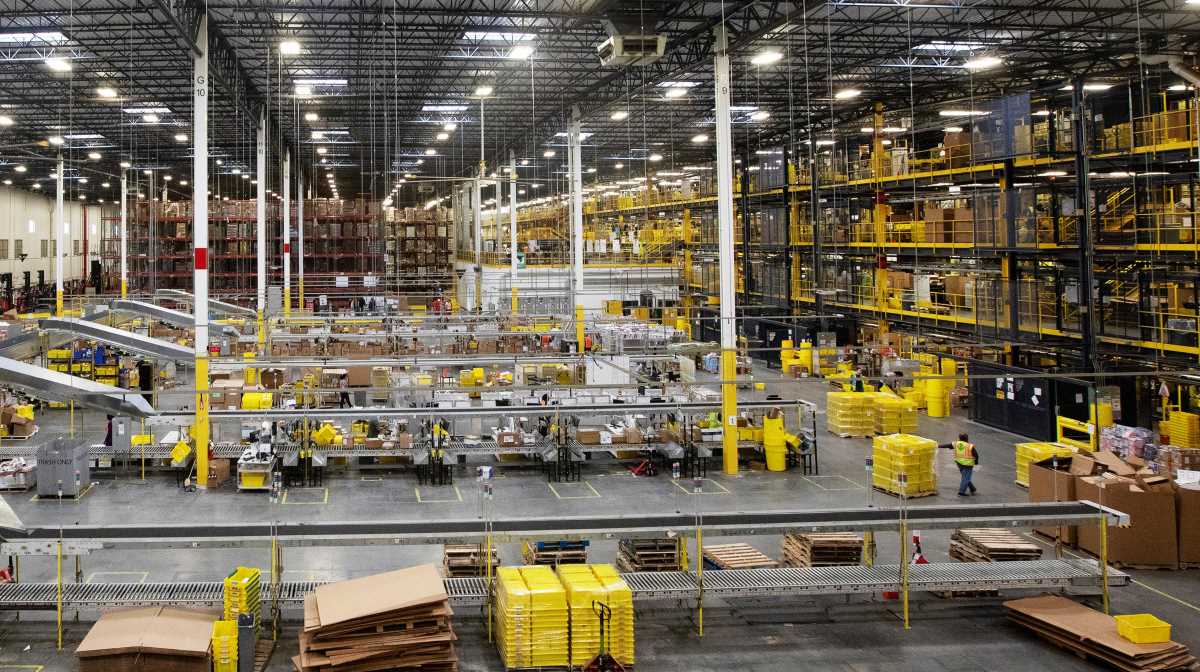 "With our proceedings we have obtained far-reaching improvements for sellers active on Amazon marketplaces worldwide. The proceedings are now terminated," commented Andreas Mundt, president of the Bundeskartellamt.

The changes would affect not only the German marketplace amazon.de but also apply to all European marketplaces (amazon.co.uk, amazon.fr, amazon.es, amazon.it) and marketplaces worldwide including those in North America and Asia.

Amazon's new terms of business for sellers will take effect in 30 days and address the "numerous complaints about Amazon that the Bundeskartellamt received from sellers," according to the German cartel office.

An Amazon spokesperson told Xinhua that "the talks with the Bundeskartellamt were extremely constructive and we welcome the fact that an agreement has been reached" and confirmed that the changes would take effect on Aug. 16.

According to Amazon, 58 percent of its worldwide gross sales is coming from third parties and the company "will continue to invest a lot of work and considerable sums of money in the future and develop new tools and services to help our sales partners."

By bringing Amazon's liability rules for the European marketplaces in line with European standards, the Bundeskartellamt stated that the new terms of business would make Amazon liable towards sellers in case of "intent or gross negligence for any breach of major contractual obligations."

Additionally, Amazon would no longer be allowed to terminate and block sellers' account without justification and would now "require a 30-day notice," the Bundeskartellamt announced.

The Bundeskartellamt noted that, during the process, they had held intensive discussions in particular with the competition authorities in Austria and Luxembourg, which were also conducting abuse proceedings and investigations against Amazon.

"Nothing will change for customers," the German cartel office assured, adding that "Amazon's rules on returns and reimbursements for customers will remain unaffected by the amendments."

With regard to product reviews, the German cartel office announced that Amazon's "Vine" rating program, which was previously only available to suppliers of Amazon Retail, would be "gradually made available to sellers which are selling under an own brand name."

The volume of sales on Amazons's German marketplace in 2018 amounted to well over 20 billion euros (22.4 billion U.S. dollars) and is by far the largest of Amazon's five marketplaces in Europe, accounting for 40 to 50 percent of the total volume of sales. ■