Altice to create holding, Drahi will keep control of the company 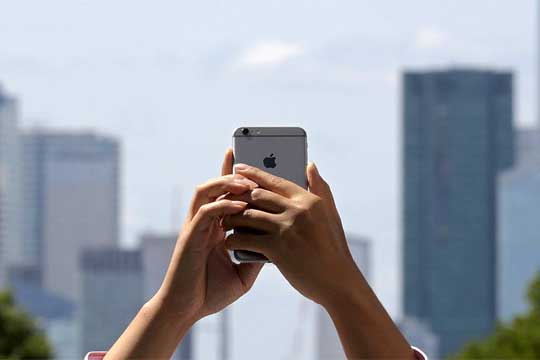 Were Altice to issue just A-class shares in the future, it would dilute the control of existing shareholders far less than under the present capital structure.

"This will further strengthen Altice's position in the next phase of value-enhancing growth."

Altice has been one of Europe's most acquisitive telecom companies over the past 18 months with purchases in France, Portugal and the U.S. The company earlier this week was rebuffed in a EUR10 billion bid for French rival Bouygues Telecom partly because of concerns Altice would be taking on too much debt in the all-cash offer.

Mr. Drahi, who owns around 60% of Altice's stock, will keep control of the company through the operation, the company said.

"Altice S.A. today announced the proposed cross-border merger between a newly formed Dutch entity, Altice N.V., as the acquiring company and Altice as the company ceasing to exist.

"The merger consideration represents Altice's current Enterprise Value of € 61.9bn and Equity Value of € 32.5 bn, representing an increase of 557 % since the IPO of Altice on January 31, 2014.

"Both A Shares and B Shares will have equal economic rights and will be listed on Euronext Amsterdam (AMX). Following the listing, shareholders in Altice N.V. will be permitted to convert their B Sharesinto A Shares at a 1:1 ratio. The boards of directors of both Altice N.V. and Altice have approved and unanimously recommend the Merger," the company said in the statement. ■

Singapore is Best Seaport in Asia for 27th time