Christian Fernsby ▼ | July 13, 2020
Alstom offered to sell a French rail factory and make other concessions to get European Commission approval for its planned purchase of Bombardier’s transportation business. 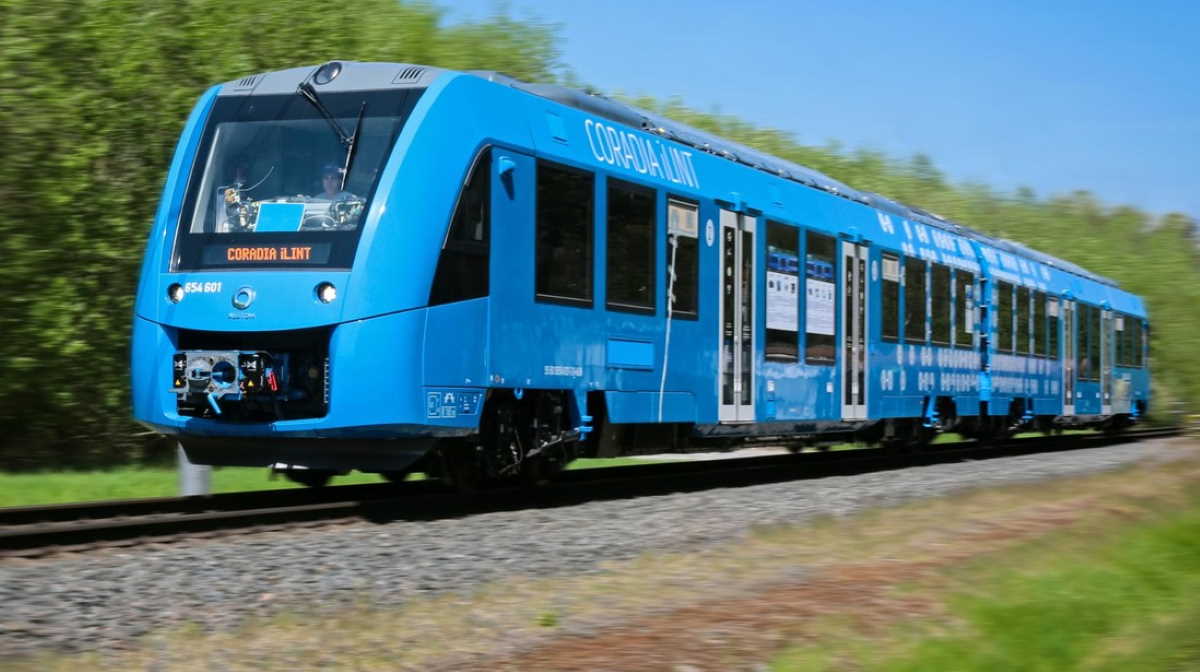 Alstom’s bid in February of up to 6.2 billion euros ($7 billion) for Montreal-based Bombardier’s rail business has faced scrutiny from EU antitrust authorities, which have been expected to demand concessions to approve the deal.

The European Commission, which posted the new deadline on its site on Friday, will now seek feedback from rivals and customers of both companies before deciding whether to accept the package or demand more in line with its procedures. ■